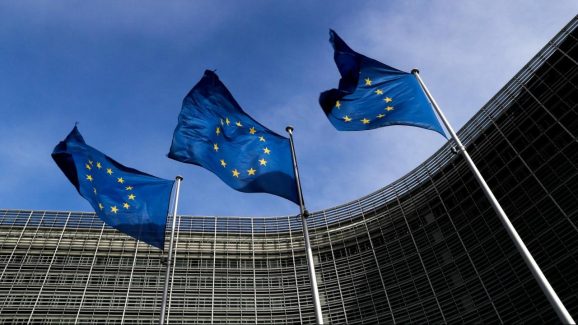 (Reuters) — The European Union reached a deal on Tuesday allowing businesses to seamlessly transfer personal data between the bloc and Japan, deepening economic links as the two sides also agree to a free-trade pact.

The EU and Japan concluded several years of data talks in Tokyo in the margins of a bilateral summit and the deal should come into effect towards the end of this year, once the European Commission and the Japanese government have finalised details.

“Data is the fuel of global economy and this agreement will allow for data to travel safely between us to the benefit of both our citizens and our economies,” EU Justice Commissioner Vera Jourova said in a statement.

“By working together, we can shape the global standards for data protection and show common leadership in this important area,” she said.

The Commission said the decision would mean that personal data could flow from the European Economic Area to Japan, without needing any further safeguards or authorizations.

Cross-border data flows are key to most businesses. These can include moving employee information around, credit card details to complete online transactions, and people’s browsing habits to serve them targeted ads.

However, strict EU data protection rules forbid companies from storing Europeans’ information on servers in countries deemed to have an inadequate level of privacy — only 12 meet the standard — meaning firms have to rely on other more complex legal contracts.

A similar data transfer pact with the United States which underpinned billions of dollars of transatlantic trade was struck down in 2015 by the EU’s top court on the grounds it did not sufficiently protect Europeans’ data from U.S. snooping, throwing the business world into legal limbo.

A new one has since been negotiated and has been in place for over a year.

The EU and Japan last year concluded the world’s largest free-trade agreement, which will make up about 30 percent of global output, and are expected to formally sign it later on Tuesday in Tokyo.