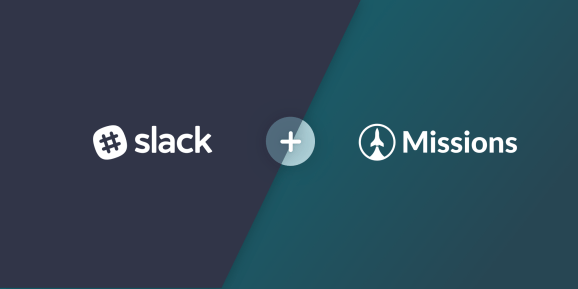 Missions will help teams using Slack carry out more commonly occurring tasks to do things like walk new employees through the onboarding process or accept or reject a job candidate with the push of a button. 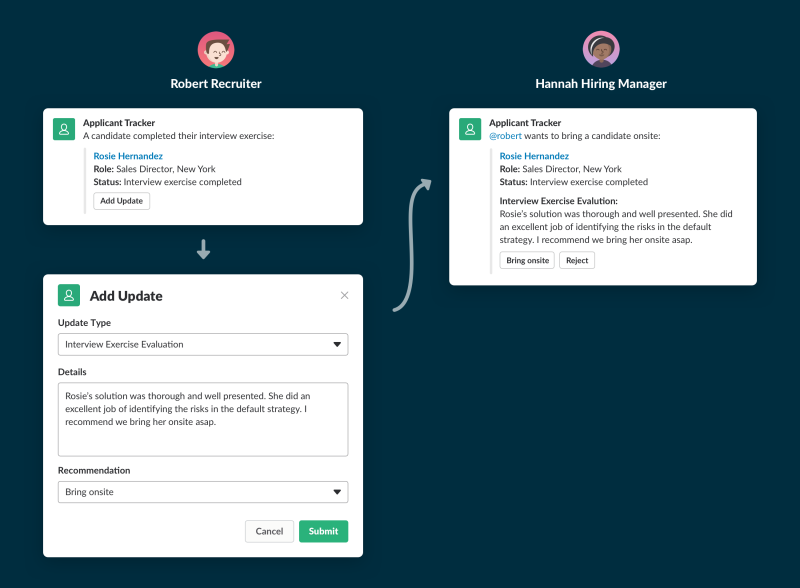 The acquisition also comes less than a week after Microsoft debuted a free version of Teams, making the team communications app that previously required an Office 365 account an even bigger competitor with Slack.

There are currently more than 1,500 bots or apps in the Slack App Directory and more than 8 million monthly active users.

More than half of Slack’s 70,000 paid teams have created a custom integration, a company spokesperson told VentureBeat in an email.

In May, in one of the largest expansions of integrations for Slack since the 2015 creation of its platform for companies to use third-party bots or create their own, Slack introduced actions, bringing the company closer to popular enterprise SaaS software like Jira and HubSpot. Actions allow a simple right-click on a message to do things like create a Zendesk ticket or Asana task, allowing Slack users to carry out actions that connect with SaaS backend systems to complete common tasks without the need to leave Slack.

The Missions team of less than 10 employees will work from Slack offices in Denver. This is the third acquisition in Slack’s history, according to Fortune.

Missions technology will be part of the Slack Platform and help shape experiences with actions as well as the recently introduced Block Kit for bringing tasks into chat flow and Workspace Apps, now in developer preview.