Counterfeiters have never been afraid to brazenly knock off Apple’s products, but they’ve rarely had as much success as a $100 iPhone X knockoff Motherboard discovered in Shenzhen, China. From its use of a sophisticated iOS skin for Android to a chassis that clones the $1000 iPhone down to its Lightning port, the knockoff demonstrates the latest capabilities of China’s copycats — and the security risks involved in purchasing from them.

In almost every way, the counterfeiters behind the iPhone X knockoff succeeded in a “close enough” replication of Apple’s designs. The packaging looks basically identical, except for less saturated ink, even including a “Welcome to iPhone” instructional insert. And the device itself looks nearly indistinguishable from the original. It even includes a working Lightning port for data and charging, and both front and rear cameras — though advanced features such as TrueDepth 3D sensing and the Haptic Engine are missing. 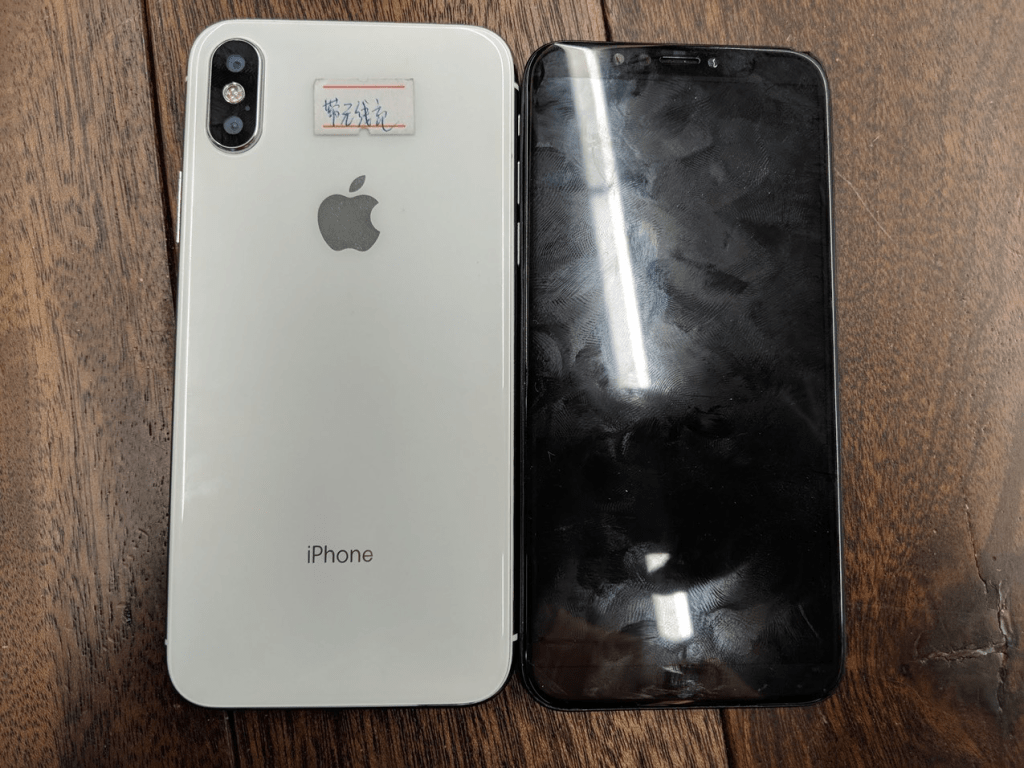 Interestingly, the processor inside is a MediaTek MT6580, a chip that’s commonly used in inexpensive Chinese Android phones. Apple was recently reported to be in talks with MediaTek for a 5G modem for iPhones, as well as integrated wireless chips for HomePod speakers.

Similarly, while the underlying OS is based on Android 6 Marshmallow, the UI and apps superficially appear to be Apple’s. The same fonts and interface elements are found in the Camera app, while Calculator has the same circular buttons and numbers, and even the App Store appears almost exactly the same. However, Motherboard notes that some of the apps misbehave, and others — despite having iOS app icons — open third-party alternatives that aren’t the same. 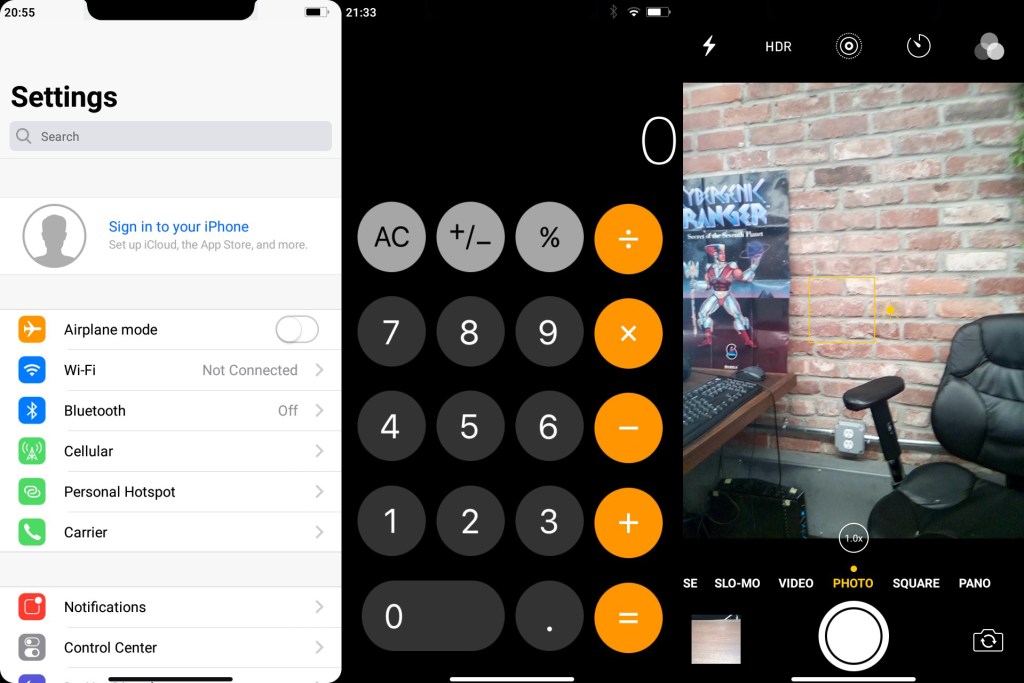 If the idea of buying a cheap knockoff wasn’t enough of a deterrent on its own, the report notes that the Android device appears to be a honeypot of security risks, “loaded with backdoors and malicious apps.” Multiple apps have permission to access the user’s private information, and the device can be remotely accessed, potentially leaking details to Chinese servers — including a user’s iCloud login credentials, should they be shared.

Perhaps the most surprising element in the report is the site’s conclusion that “maybe this phone isn’t Apple’s iPhone X, but it is an iPhone X,” based on the suggestion that assembling a similar device from a collection of close-but-not-quite parts makes this effectively an iPhone. Because “it’s also the only Android phone I’ve ever seen that charges and connects to computers using Apple’s Lightning port,” the author says that “[i]n that sense, it actually is a hybrid between an iPhone and an Android.”

That’s more than a stretch; a device doesn’t become an iPhone or even a hybrid just because it approximates the iPhone’s look or Lightning port. Lightning ports are becoming more common now that Apple is licensing them to accessory makers for external batteries and other charging accessories, so it’s not a shock to see one on a counterfeit phone.

But the article is worth seeing, anyway. It’s sobering to realize how close an Android phone can come to a flagship iPhone for one-tenth the price, even if the end product is likely too dangerous for most users to consider buying.