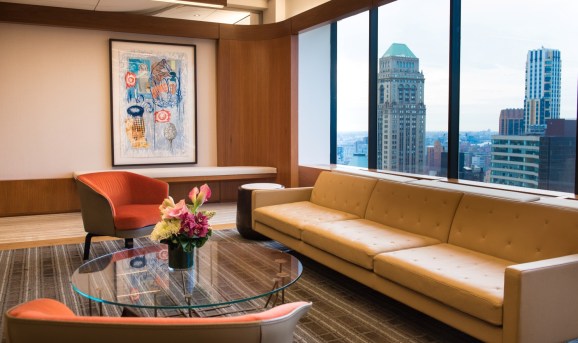 New York-based private equity and venture capital (VC) firm Insight Venture Partners has closed its tenth fund at a whopping $6.3 billion. Fund X, as its known, will be leveraged for continued investment in growth-stage companies around the world.

Founded in 1995, Insight Venture Partners had hitherto raised capital to the tune of $18 billion and has invested in more than 300 companies across just about every software vertical and industry, with investments ranging from Twitter to Alibaba, Docker, and Cylance. The firm has seen three IPOs from its portfolio companies in the past three months alone — DocuSign, Pluralsight, and Smartsheet.

News emerged last year that Insight was targeting a $6 billion tenth fund, and by July it had raised more than half that figure. This latest fund dwarfs its Fund IX, which closed in 2015 at $3.29 billion, alongside a separate growth buyout fund that weighed in at $1.46 billion.

There are bigger investment funds out there, including SoftBank’s jaw-dropping $100 billion Vision Fund, but Fund X is among the biggest U.S. venture funds to emerge with a focus on growth-stage companies. Sequoia Capital, however, is already approaching a new $8 billion fund, according to reports earlier this year.