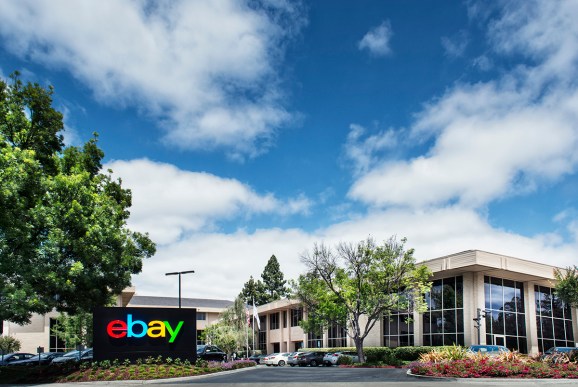 Ebay has announced a new lending program that will provide between $500 and $100,000 to eligible U.S. sellers interested in growing their business. It will be offered in partnership with Square Capital, a small business lending initiative launched by payments company Square back in 2014.

The announcement was made today in Las Vegas at eBay Open, the company’s annual seller conference.

Although Square Capital’s original target market was small businesses using Square’s own payments technology, it expanded in 2016 to cover other businesses. And this expansion has now enabled Square to tap a potentially lucrative market across the eBay ecosystem.

Small business lending has emerged as a core focus among the major technology companies. Besides Square, Amazon has loaned billions of dollars to small businesses selling on its platform, while last August former eBay subsidiary PayPal acquired Swift Financial to expand its own working capital program for small businesses, which it launched back in 2013. And last month, fintech startup BlueVine raised $60 million to grow its working capital platform.

The underlying problem these companies are looking to solve is that small businesses need capital to grow — but traditional lenders are often reluctant to lend to small companies due to the perceived risk.

Not every eBay seller will be eligible for financing, but those that are will receive an email invitation to apply for a loan later this year. The cash can be used for anything to do with growing a business, including building inventory and marketing.