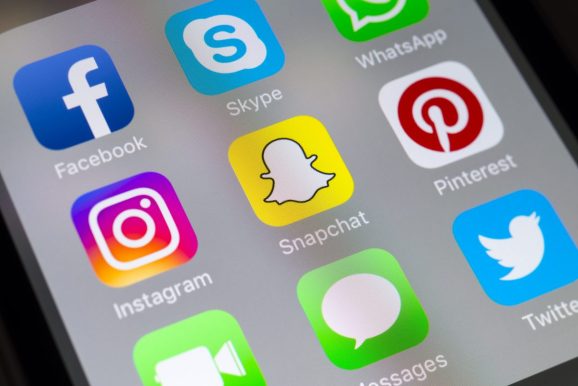 The social media industry is less likable than airlines and health insurance.

That’s according to a survey from the American Customer Satisfaction Index, out today. Each year, the ACSI surveys consumers on their attitudes toward a handful of social media sites. The index uses seven main benchmarks to determine a site’s favorability: navigation, ease of use on different devices, site performance, variety of services and information, freshness of content, speed and reliability of video clips, privacy, and number of ads on the site. ACSI gives companies and industries a “user satisfaction score,” on a scale of 0 to 100. This year’s survey was based on interviews with 5,169 consumers.

Facebook, which had arguably the worst string of PR nightmares of the social media networks this year, saw its score drop 1.5 percent. Its score of 67 is still 6 points higher than its lowest-ever score on the ACSI, recorded in 2012, the year the company went public. This time around, its score was primarily driven down by user concerns over privacy, with the mid-March news that data analytics firm Cambridge Analytica obtained personal data on up to 87 million unwitting U.S. users, and gripes over the amount of advertising on the platform.

Twitter saw the biggest decline in its user satisfaction score of all the social media platforms, dropping from 70 to 66. Even though Twitter has had a good year financially, the platform continues to struggle with fake accounts and bots, according to ACSI managing director David VanAmburg.

“The biggest takeaway from the 2018 report is [that] privacy and the amount of ads are drivers of dissatisfaction and leave the biggest room for improvement. However, criteria like site performance and navigation must always be top of mind since they’re also important to customers,” VanAmburg told VentureBeat in an email.

The ACSI rankings don’t mean all that much for the future of social media — no scandals or user complaints in previous years have stopped Facebook from continuing to add 100 million-plus new users each year. But it’s fun to see how the platforms people love to waste time on — while complaining how much time they spend on them — stack up against one another.

Additionally, Facebook’s in good company with its ACSI score. It now has the same user satisfaction rating as … AOL.