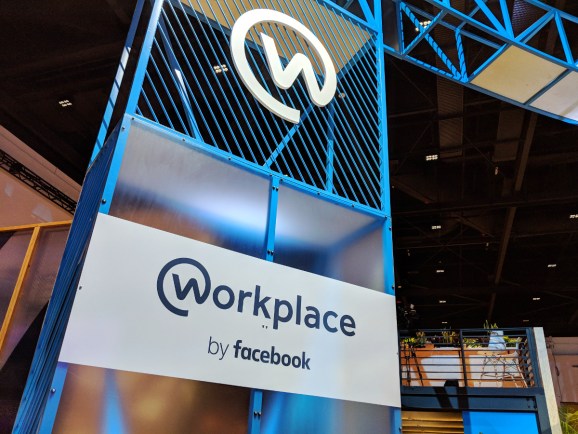 Facebook announced today that it is acquiring an Israeli messaging company called Redkix, which will join Facebook’s workplace team.

In a message to users posted on its website, cofounders Oudi and Roy Antebi said that the current app would shut down. “Bringing people closer together is at the core of Facebook. Workplace brings this mission to enterprises to make them more connected and productive. We’re aligned with their vision and excited to work with them to help companies collaborate and get work done,” the pair wrote.

According to Crunchbase, Redkix had raised $17 million in venture capital funding. It launched its messaging product out of beta last August. Redkix’s goal was to design an interface that could more intuitively bridge email and enterprise chat services — for example, Redkix users could reply to direct messages via email or within the Redkix app. As VentureBeat’s Blair Hanley Frank noted at the time, “entire deployments can fail to gain traction if a key member is unwilling to join, or if only a small group wants to use a new service.”

Facebook made Workplace, its answer to the fast-growing enterprise software startup Slack, publicly available to any company in 2016. As of October, 30,000 businesses used the product. Meanwhile, Slack said in May that it now has 70,000 paid teams on the platform, and Microsoft Teams had about 200,000 organizations using its platform as of March.

The premise behind Workplace was that companies would be more eager to adopt it, because most of their employees were probably already familiar with the Facebook interface. At the same time, it’s difficult for companies to rid themselves of email, despite the purported number of “email-killer” enterprise platforms on the market today. So today’s acquisition comes as an acknowledgment that businesses aren’t going to conduct all of their communications on Facebook.

At F8 this year, Facebook announced a number of new SaaS and bot integrations for Facebook. One unique feature of Workplace’s integrations is that it allowed companies to place limitations on which departments or employees had access to certain bots or data.

A Facebook spokesperson told VentureBeat that it was not disclosing the size of the transaction.