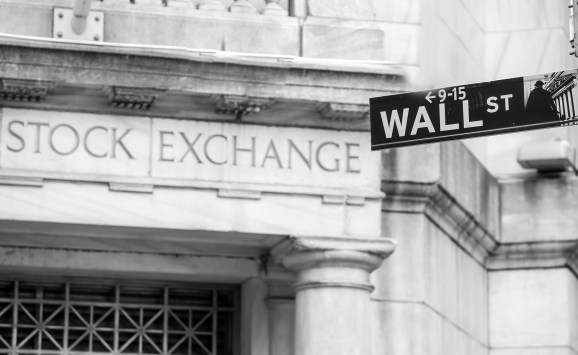 Wall Street is punishing Facebook and Twitter for taking steps to improve their respective services. This is exactly why startups are wary of going public.

Facebook suffered the biggest one-day wipeout in U.S. stock market history after earnings showing slower growth (monthly active users up 1.54 percent compared to 3.14 percent). The company likely saw the writing on the wall, which is why it released a figure it has never shared before: 2.5 billion people use at least one of Facebook app every month (Facebook, Messenger, WhatsApp, or Instagram).

There is no other company on the planet that can claim such reach. But, hey, growth is slowing because Facebook is cracking down on abuse. Sell, sell, sell!

Twitter is tanking today after reporting earnings this morning that include a loss of 1 million monthly users. Like Facebook, the company also released a bunch of numbers to weather the storm, including a note that daily active users were up by 11 percent year-over-year.

Oh, and Twitter also reported its third straight profitable quarter, a record $100 million. You know, money it can reinvest back into the business. Sell, sell, sell!

To add insult to injury, both Facebook and Twitter warned investors that user crackdowns and platform fixes were coming. Sometimes stocks slide because the news is unexpected. This is not one of those times.

As I argued two weeks ago, user account purges are a good thing. Everyone, including Wall Street, should want an accurate user count.

It’s great that Facebook and Twitter are willing to take a hit in order to clean up their respective platforms. It took way too long for them to realize that this is the only way forward. The toxic relationship with Wall Street is likely to blame: growth numbers above all else, or else!

In the long run, Facebook and Twitter will be better off. Focusing on your product is always more important than fretting over growth projections.