An interesting report came out this week from the Center for American Entrepreneurship, detailing the progress that’s been made in American startup communities over the last three years. The report specifically looked at how the number of “first financings” — that is, the number of startups receiving their first round of venture capital financing — has changed between the beginning of 2009 and the end of 2017.

A few themes emerged in speaking with the report’s author, Ian Hathaway, but there’s one I’d like to focus on here. The progress made by startup communities isn’t always going to be linear, and it won’t look the same from city to city. Don’t be discouraged if an early stab at a startup accelerator fails or an early startup flames out.

Additionally, your community might be seeing a promising increase in the number of startups receiving venture capital financing while the total number of tech jobs remains stubbornly stagnant. Figure out what makes your startup community unique, and don’t lose sight of that as you try to recruit new entrepreneurs or tech companies or start a new educational program to solve your most persistent problems.

In October, VentureBeat will be hosting an event in York, Pennsylvania, exploring how AI and automation will transform the American workforce. To learn more about the promise AI holds to transform every facet of American life, check out this TED Talk from Google’s Jeff Dean. 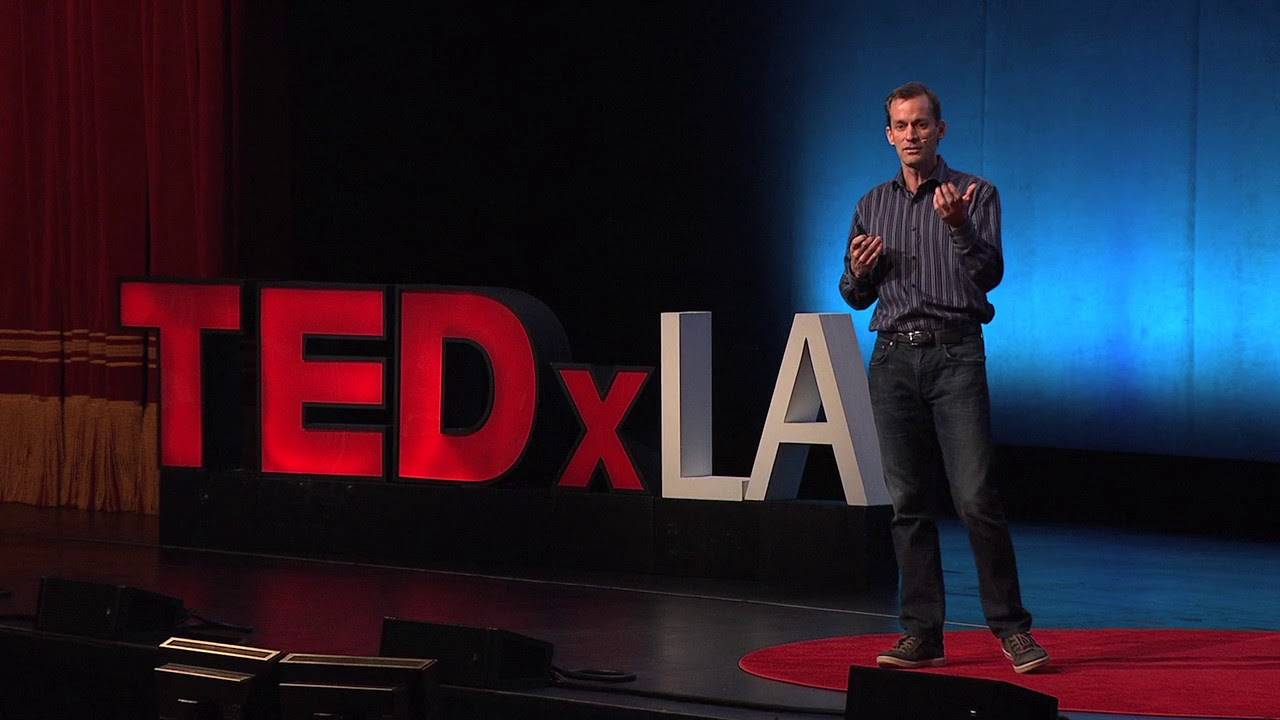 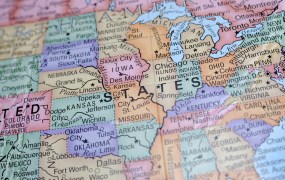 With Silicon Valley getting more expensive by the day, there’s plenty of talk of businesses forgoing the area for other U.S. cities, a phenomenon often called “Rise of the Rest.” But is startup activity in markets typically underserved by venture capital actually rising? The nonprofit Center for American Entrepreneurship published a report today that aims […]

South Carolina’s Citibot is building a chatbot for local governments

GUEST: Entrepreneur Bratton Riley is political royalty in his hometown of Charleston — he is the son of Joseph P. Riley Jr., who served as mayor of the city for 40 years, making Joseph one of the longest-serving mayors in the country. “When I was kid, I literally grew up in City Hall. Now, as an adult and […] 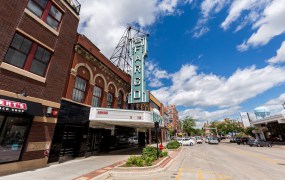 Above: Fargo is the most populous city in North Dakota, one of the five states served by Midco. 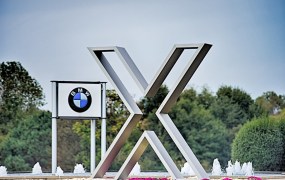 Above: The exterior of the BMW plant in Spartanburg, South Carolina.

ANALYSIS: The Midwestern and Southern U.S. are home to a number of cities and states with a strong manufacturing history that are trying to leverage their factories to become R&D leaders — think Wisconsin trying to recruit Foxconn to create its own version of Silicon Valley. But cities need more than experience manufacturing a product to […]

Who just beat the Bay Area in tech jobs? Toronto

Toronto was the fastest-growing tech-jobs market in 2017, according to CBRE Group Inc.’s latest annual survey, released Tuesday. The city saw 28,900 tech jobs created, 14 percent more than in 2016, for a total of more than 241,000 workers, up 52 percent over the past five years, CBRE said. Downtown, techaccounted for more than a third of demand for office space. (via Bloomberg)

How 5G may widen the rural-urban digital divide

New 5G networks are expected to supercharge wireless speeds and trigger an explosion of new services — but they also may exacerbate the stubborn digital divide and leave out wide swaths of rural Americans. Why it matters: According to FCC data, 31% of rural residents don’t have fixed broadband service, compared to 2% of city residents. (via Axios)

The Midwest has seen increasing investment activity in recent years, and there are plenty of reasons why. As Victor Gutwein, founder and managing director of Chicago-based VC firm M25 points out, the Midwest has a lot going for it, from its mass-market representation to increasing number of exits topping $1 billion. Yet there are still glaring market inefficiencies when it comes to the national distribution of venture capital, and some haziness on how investment is trending. (via American Inno)

A Silicon Valley tech firm is scanning Ann Arbor for space to open a research and operation center to reach Michigan’s automotive base.Trillium Secure Inc. a cybersecurity and data management company for vehicles and fleets. The cybersecurity firm looks to tap into the region’s growing mobility andautonomous ecosystem. (via Crain’s Detroit)