(Reuters) – The New York City Council on Wednesday agreed to cap the number of licenses for ride-hailing services such as Uber for one year, dealing a blow to the companies that have relied on the largest U.S. metro area for a major source of their revenue.

The first such cap by any major U.S. city was part of a package of measures aimed at reducing traffic congestion and increasing driver paychecks in the wake of the explosive growth of for-hire vehicles and a rash of suicides among New York’s “Yellow Cab” drivers who have seen their incomes fall.

“This action will stop the influx of cars contributing to the congestion grinding our streets to a halt,” he said in a statement.

The number of ride-hailing vehicles operating in the city has jumped from about 12,600 in 2015 to about 80,000 this year, according to the New York City Taxi and Limousine Commission. About 14,000 yellow cabs operate in the city.

The effort to cap the services in New York, Uber’s largest U.S. market, was opposed by ride-hailing businesses, including Uber, Lyft and Via.

“The City’s 12-month pause on new vehicle licenses will threaten one of the few reliable transportation options while doing nothing to fix the subways or ease congestion,” Uber said in a statement.

Lyft said: “These sweeping cuts to transportation will bring New Yorkers back to an era of struggling to get a ride, particularly for communities of color and in the outer boroughs.”

In emails to nearly 5 million New Yorkers last month, Uber said riders would be hurt most by the limit on numbers, and would face higher prices, longer wait times, and less service in the city’s outer suburbs by drivers.

(Reporting by Jon Herskovitz in Texas and Heather Somerville in San Francisco; Editing by Bill Tarrant and Bill Rigby) 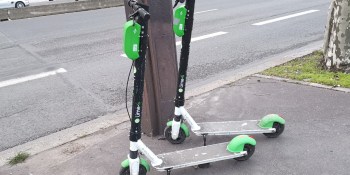 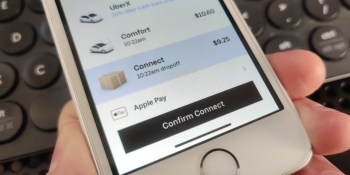 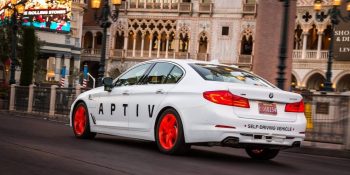