TradeLens takes advantage of blockchain, the decentralized public ledger behind such tech as cryptocurrency — to enable global trade to be more efficient and secure. More than 94 companies and organizations are supporting the project in the name of transparency, information sharing, and innovation.

Those 94 organizations are actively involved in or have agreed to participate in the TradeLens platform built on open standards as early adopters. 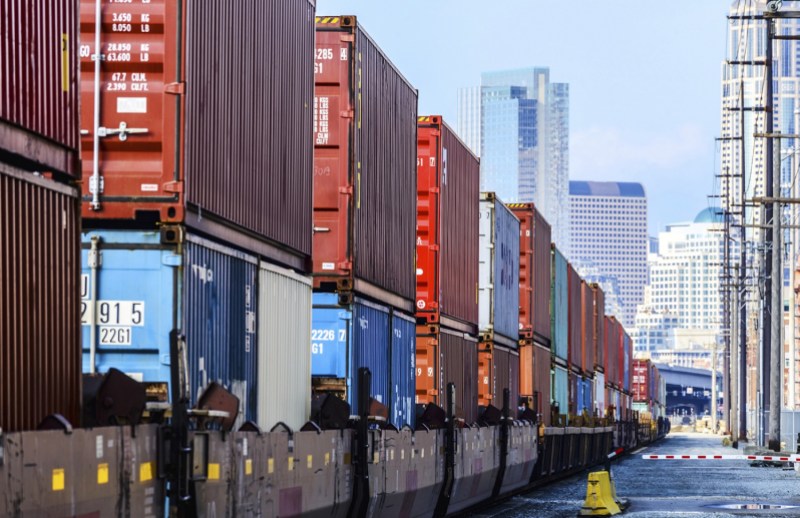 Above: IBM and Maersk are working together on TradeLens.

Customs authorities in the Netherlands, Saudi Arabia, Singapore, Australia, and Peru are participating, along with customs brokers Ransa and Güler & Dinamik.

TradeLens uses IBM blockchain technology as the foundation for digital supply chains, empowering multiple trading partners to collaborate by establishing a single shared view of a transaction without compromising details, privacy, or confidentiality.

“We believe blockchain can play an important role in digitizing global shipping, an area of the global economy that moves $4 trillion of goods every year,” said Bridget van Kralingen, senior vice president of IBM‘s global industries, solutions and blockchain, in a statement. “However, success with the technology rests on a single factor — bringing the entire ecosystem together around a common approach that benefits all participants equally.” 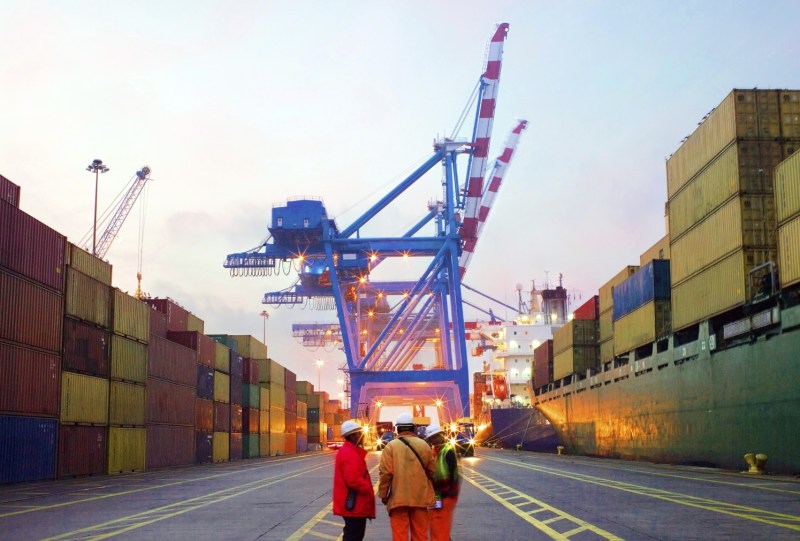 Above: IBM and Maersk hope to cut the time it takes to ship goods with TradeLens.

During a 12-month trial, Maersk and IBM worked with dozens of ecosystem partners to identify opportunities to prevent delays caused by documentation errors, information gaps, and other impediments.

In one example, TradeLens reduced by 40 percent the transit time of a shipment of packaging materials to a production line in the United States. That avoided thousands of dollars in cost. Through better visibility and more efficient means of communicating, some supply chain participants estimate they could reduce the steps taken to answer basic operational questions such as “Where is my container” from 10 steps and five people to, with TradeLens, one step and one person.

More than 154 million shipping events have been captured on the platform, including data such as arrival times of vessels and container “gate-in,” and documents such as customs releases, commercial invoices, and bills of lading. This data is growing at a rate of close to a million events per day.

“TradeLens uses blockchain technology to create an industry standard for the secure digitization and transmission of supply chain documents around the world,” said Modern Terminals CEO Peter Levesque, in a statement. “This initiative will generate tremendous savings for our industry over time while enhancing global supply chain security. Modern Terminals is pleased to participate as a Network Member in testing this exciting shipping industry innovation.”

The TradeLens solution is available today through the Early Adopter Program. TradeLens is expected to be fully commercially available by the end of this year. Maersk employs 76,000 people.