Pandora has announced that Premium subscribers can now access on-demand music through Google Home and other Google Assistant-powered smart speakers.

It’s worth noting here that Pandora has in fact been available through Google’s smart speakers for the better part of two years already; however the integration didn’t extend beyond the standard automated stations, where users could use their voice to activate music, skip tracks, and give a thumbs up. But even after Pandora launched its $10 a month on-demand Premium tier last April, Google Home would still only recognize the automated stations feature.

Pandora did roll out support for Premium subscribers on Android TV back in December, a move that included Google Assistant integration, but Pandora has taken its time expanding this into the burgeoning smart speaker realm. Of course, supporting free listeners but not Premium subscribers isn’t exactly a great way to sell your paid service to users. At the time of writing, Pandora Premium still doesn’t play ball with Amazon’s Alexa either, though a spokesperson confirmed to VentureBeat that it is now working on this integration — after all, Amazon is the smart speaker market leader by some distance.

Demand for voice support, it seems, is what’s driving Pandora’s decision to open up Premium to more platforms. The company said the number of listeners who access Pandora through voice-activated devices has grown more than 50 percent in the past year, including through TVs, game consoles, and streaming players.

As of this latest update, Pandora Premium subscribers can request any song or artist by saying “Hey Google, play [song or artist]” or ask Google to play a track by recounting just a few of the lyrics — useful if you can’t remember the name of the song. 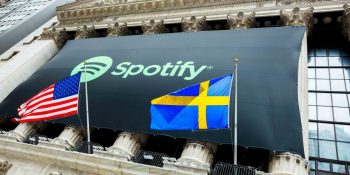 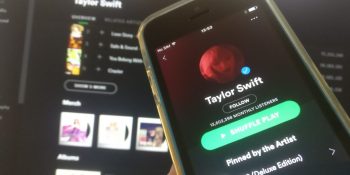 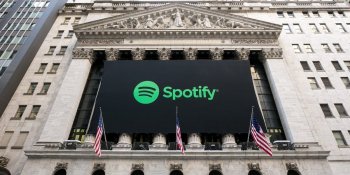 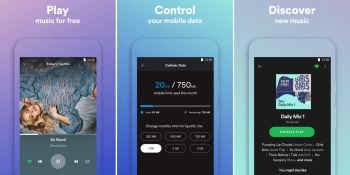