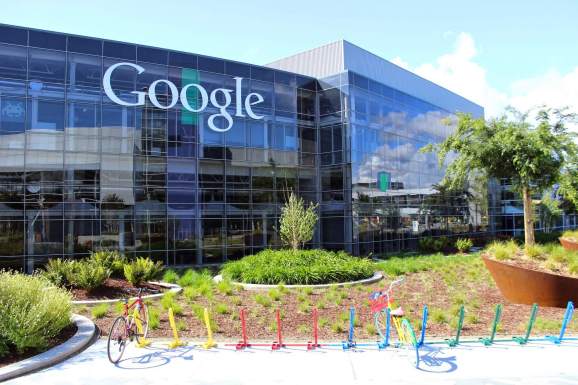 Hot on the heels of a report that Apple might be developing a coprocessor for health data analysis, news broke this afternoon of Google Coach, a rumored Google wellness product powered by artificial intelligence (AI).

Fitness will be Google Coach’s bread and butter, Android Police reports. But unlike Google Fit, Google’s activity-tracking platform, it’ll deliver insights proactively, informed in part by calendar appointments, reminders, and logged activities. If you skip a scheduled gym day, for example, it might nudge you to find another time. And if you’re falling short of a fitness goal, it could suggest workouts and routines that would help you achieve it.

Fitness is just one of several domains in Google Coach, apparently. The wellness assistant will keep track of your nutrition and the foods you consume, and use other signals (like location) to make actionable recommendations. At a restaurant, it might point you toward healthier menu items, and before you go grocery shopping, it could email you a weekly meal plan personalized to your schedule.

Google Coach’s suggestions will come in the form of notifications and messages, mostly, but according to Android Police, algorithms will attempt to consolidate multiple ideas in one so as to prevent “notification overload.” The AI-powered assistant will reportedly launch first on smartwatches — live activity tracking will require a Wear OS device — but eventually come to smartphones, set-top boxes, smart speakers, and other devices “in some capacity.”

The idea isn’t a novel one. Startups like Noom leverage AI to analyze diet, weight, and exercise and suggest recipes and workouts. And Vi, a New York-based company that raised $20 million in June, sells earbuds with a conversational running coach who provides feedback in real time.

But if Google Coach ever sees the light of day, it’ll be the Mountain View giant’s most ambitious attempt yet to merge AI with the treasure trove of fitness data wearable devices collect. Google Fit, which launched in 2014, is less a fitness assistant than an aggregator, unifying sensor and activity data from third-party apps and software in a single dashboard.

Earlier this year, Apple took a step in that direction with improved activity monitoring in the Apple Watch’s Workout app and Siri Suggestions, a lock screen feature that leverages AI to, among other things, surface workout apps when you arrive at the gym.

There’s no telling when Google Coach might make its public debut (if ever), but there’s a pretty good chance it’ll be sometime this fall, when Google is rumored to announce new smartphones in its Pixel lineup.