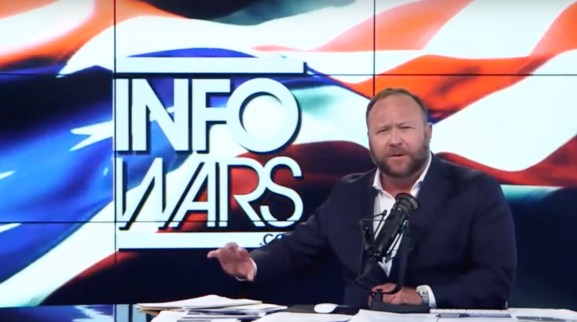 The microblogging site said it had asked Jones late Tuesday to delete the tweet that contained a video, which according to a company spokesman had a segment that is an “incitement to violence”.

The Infowars account repeated the same content that Jones had posted on Tuesday night and the company took a similar action on Wednesday, the spokesman said.

The temporary ban means Jones and Infowars can browse and send direct messages to followers, but would not be able to tweet, retweet, or like.

Twitter’s rules against abusive behavior says that a user may not engage in the targeted harassment of someone or incite other people to do so.