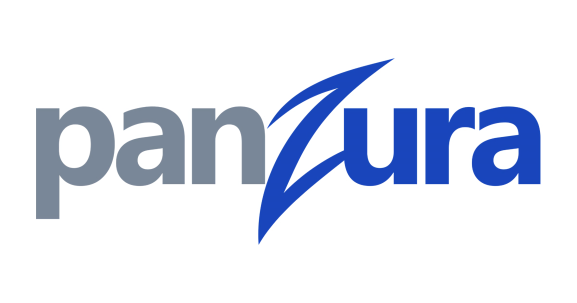 “Vizion.ai is the result of over two years of intense R&D innovation to build a hyper-scale, multi-cloud data engine with embedded machine learning and analytics,” Panzura CEO Patrick Harr said in a statement. “This breakthrough SaaS platform addresses a [growing] market by enabling enterprise customers and third-party developers to meet the most demanding requirements for data search, analytics, and governance in a multi-cloud world.” 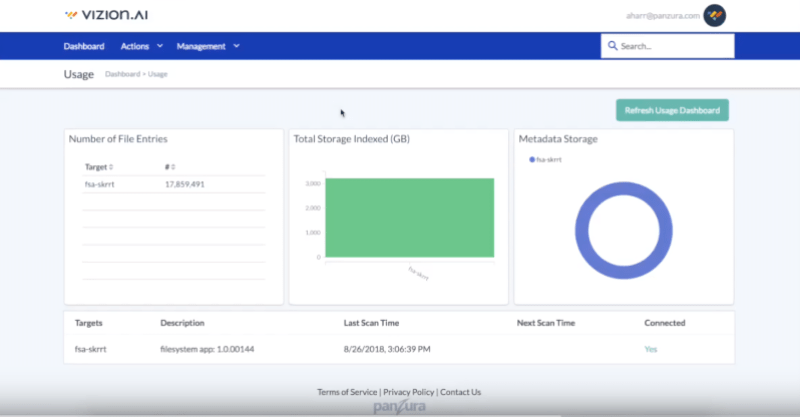 Panzura cited a report from IDC forecasting that in the next three years corporations will spend $68 billion on multi-cloud data services. According to that same report, the amount of data saved in public and private clouds is expected to double to 163 zettabytes by 2025.

Unis WDC, a Panzura customer that’s been piloting Vizion.ai in the lead up to its launch, has been using the service to store and search video surveillance metadata. Another client, Prosper Marketplace, claims it has saved “tens of thousands of dollars” per month in storage costs, thanks to Vizion.ai’s AI-informed recommendations.

Vizion.ai comes on the heels of Panzura’s Freedom Cloud NAS on Google Cloud, a cloud-hosted alternative to traditional network-attached storage, which launched in July 2018. In November 2017, Panzura integrated CloudSF, its cloud-based storage file system that synchronizes metadata in real time across multiple sites, with Docker, a software container engine that abstracts applications away from underlying hardware.

Panzura has raised $90 million from Chevron, Meritech Capital Partners, and others, according to Crunchbase.