Facebook today announced plans to dramatically cut its greenhouse gas emissions and power all of its operations with renewable energy by the end of 2020.

In making the pledge, Facebook is following in the footsteps of fellow Silicon Valley titans Apple and Google. Apple announced earlier this year that it was 100 percent powered by renewable energy, while Google said it met that target in 2017.

Facebook says it is “on track to be one of the largest corporate purchasers of renewable energy.” It added that the new goals, which include plans to reduce greenhouse gas emissions by 75 percent, were part of the promise it made to continue supporting the Paris Agreement despite President Trump‘s plan to pull the U.S. out of the accord.

The company said it has now signed contracts for more than 3 gigawatts of solar and wind energy. It noted that in addition to benefiting the environment, the investment in renewable energy is helping create jobs in local communities where the power is generated.

“We are proud of the impact our renewable energy program is having on local communities, and the market in general,” the company said in its press release. 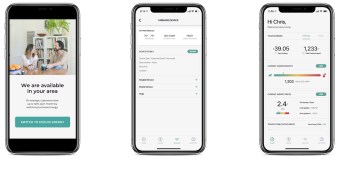 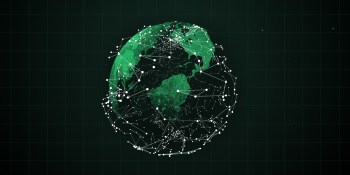