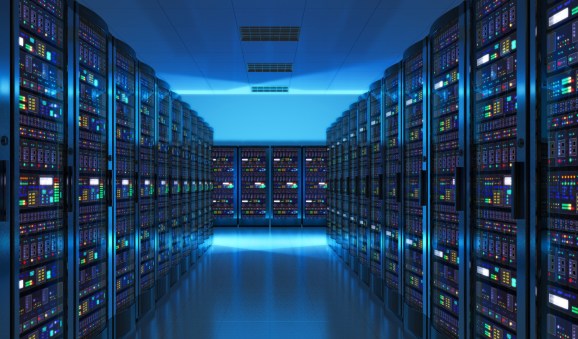 Spotinst, a startup that helps companies pay less for their cloud services by accessing excess capacity from cloud computing providers, has raised $35 million in a series B round of funding led by Highland Europe, with participation from Intel Capital, Vertex Ventures, and Leaders Fund.

Founded out of Israel in 2015, the now San Francisco-based Spotinst claims it can help businesses save up to 80 percent on their cloud computing spend by leveraging artificial intelligence (AI) to predict when excess capacity may be made available across major providers, including Amazon’s AWS, Microsoft’s Azure, and Google Cloud.

For context, cloud computing providers offer low-priority virtual machines (VMs) or “spot instances” that basically make it easy for the likes of Microsoft and Amazon to sell their excess capacity at steep discounts. While the savings is of course a major perk for businesses, the arrangement also comes with major downsides — cloud computing providers can shut down access at any time, and it’s not easy to predict when the capacity will be made available. This is not an ideal scenario for most businesses that rely on the cloud.

Spotinst helps by clustering excess capacity across public cloud services provided by Microsoft, Amazon, and Google, and when capacity becomes available Spotinst can automatically migrate cloud-dependent applications over so businesses benefit from the reduced costs.

“We’re enabling enterprises and startups to run their production and mission critical applications for a fraction of the regular price,” said Spotinst founder and CEO Amiram Shachar. “We enable cost optimization through AI. It means that our customers can be proactive in managing their cloud usage, rather than reactive. Our workload management platform helps customers dramatically reduce their cloud costs.”

Spotinst had previously raised around $18 million in funding, though the startup said it has not yet touched the $15 million it raised back in 2017. So it now effectively has a VC-backed cash pile of $50 million, which it plans to use to fund a major growth phase that will include doubling its employee headcount of 100 people over the next year.

“This is a business that can live on its operating cash flows, but the time is right to capture the large opportunity in front of us and begin a period of hyper-expansion and grow across multiple markets and cloud providers,” Shachar added.

Spotinst already claims some big-name clients, including Sony, Ticketmaster, Samsung, Qualcomm, and Unilever, with the U.S. serving as its primary market, followed by Europe.