Starting next year, many of Toshiba’s OLED, 4K, and Full HD Smart Range televisions will respond to Alexa voice control, the company announced today. Alexa in Toshiba televisions will be able to do things like change the channel or volume, deliver movie recommendations, read the news, or launch more than 45,000 Alexa skills.

Like JBL, Harman Kardon, and many other manufacturers, Toshiba has chosen to sell appliances with voice control from both Alexa and Google Assistant. 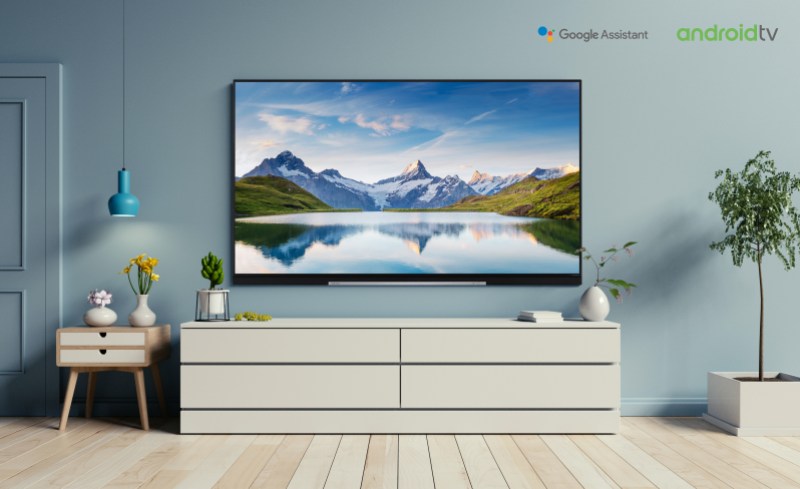 Control of televisions and content like music and videos have been key to the adoption of AI assistants like Alexa and Google Assistant. That’s part of the reason why Amazon and Google have each tried to brand its assistant as the second coming of the television remote.

Speaking of the TV remote, last month Toshiba introduced Amazon Dash Replenishment for its televisions, so when the batteries die in your remote control, replacements can be automatically sent to you by Amazon.

Toshiba also announced today the debut of a series of new televisions, such as its first-ever 8K prototype for European customers, a bezel-free 65-inch 4K TV and 65-inch 4K television that’s only 2.5 millimeters thin. 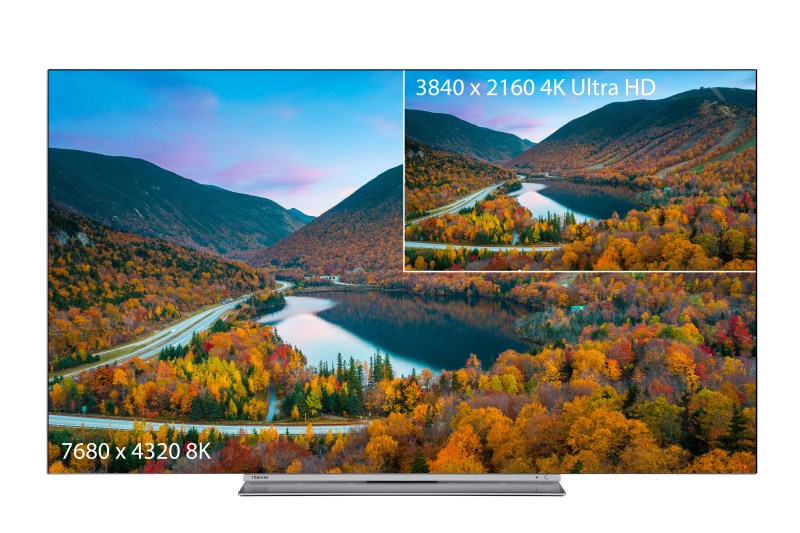 The news was announced today a day ahead of the start of IFA, a consumer electronics conference scheduled to begin Friday in Berlin.

Google also announced today that its Assistant is now able to speak two languages at once, and that Home Max speakers will go on sale in more European nations like the United Kingdom and Germany.