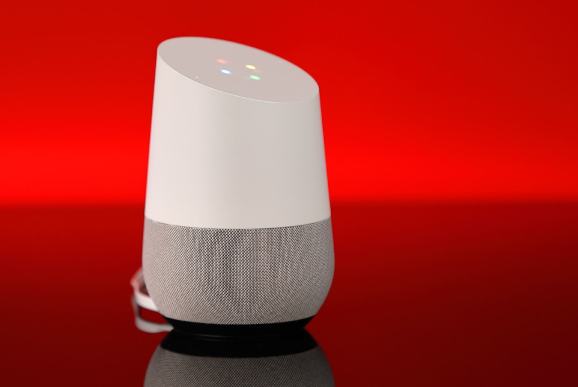 Starting today, Google Assistant can now speak two languages at once. At feature launch, Google Assistant will be able to speak a combination of English, French, German, Italian, Japanese, and Spanish. Multilingual support will expand to include more languages in the coming months, a company spokesperson told VentureBeat in an email.

Google Assistant is the first among competitors like Siri, Bixby, Alexa, and Cortana to be able to speak two languages at once.

Multilingual Google Assistant support is available on many devices that speak with Assistant today, including Android smartphones, Home speakers, and Android tablets. The one exception to this rule is smart speakers with a screen and Google Assistant inside, like the Lenovo Smart Display released last month and the JBL Link View due out in the weeks ahead.

To add support for two languages, go to the Settings menu in the Google Assistant app, choose Preferences, then choose Assistant Languages. Once enabled, users can switch freely between their two languages of choice.

Google was able to make Assistant multilingual automatic speech recognition by using the LangID model to identify language and simultaneously deploying automatic speech recognition models. Another algorithm is then used to rank the confidence level of each speech-to-text language transcription in a matter of milliseconds. Google will next try to enable Assistant to speak three languages at once, according to a Google AI blog post explaining the process to make it bilingual.

Google has extended support to new languages like Spanish, Swedish, and Dutch this year, and has committed to making Google Assistant available in more than 30 languages by the end of 2018. Extension to new markets and non-English speaking parts of the world presents its own challenge, as Alexa and Google Assistant’s language understanding has been found to be 30 percent less accurate when hearing accents from outside the United States.

As smart speaker adoption grows and conversational computing becomes more available around the world, tech giants with AI-powered assistants, including Google, have made efforts to laud their technology’s ability to speak multiple languages.

This summer, Amazon announced that Alexa can now speak French and Echo speakers are coming to Mexico, and Apple lauded Siri’s growing use of location data to deliver accurate speech recognition.

The fight for consumers abroad appears to be increasingly important.

A Canalys report released earlier this month found that Google Home sales have outpaced Echo speaker sales worldwide for the second quarter in a row. The report also found demand growing at a healthy pace in other parts of the world, with Alibaba and Xiaomi now ranked third and fourth in the world in global smart speaker sales.

The news comes a day ahead of the start of IFA, an international consumer electronics conference in Berlin where third-party manufacturers are putting Google Assistant into their devices such as the XBoom AI ThinQ smart speaker from LG and Voice, the first smart speaker from Marshall.