I came to IFA 2018 hoping to be convinced that a carefree, automated future was right around the corner — one filled with androids that would fold my laundry, wash the dishes, or at the very least open a bottle of pinot gris and pour me glass. What I got instead were vaguely humanoid chess players and tiny dancers.

The aforementioned chess robot is from ITRI. It’s been trotting out its Intelligent Vision Platform — which can play board games, pour coffee, set and clear a table, and prep meals — at trade shows since 2017. The mechanical miniatures were from Ubtech, which broke a Guinness World Record in March by programming 1,300 of its Alpha 1S robots to dance simultaneously. Impressive? Sure. But not exactly what I had in mind.

Perhaps I came with unrealistic expectations. I’d recently spoken with Sphero spinoff Misty Robotics CEO Tim Enwall, who very confidently told me that every home and office will have a robot within 20 years. (Of course, the Colorado company has a vested interest in the market — it’s selling Misty II, a robotics development platform starting at $1,600.) Also fresh in mind was OpenAI, which in July demoed a self-taught robotics system that can manipulate objects with humanlike, state-of-the-art precision.

But the home robotics market seems to be in a kind of stasis, crystallized by Bosch’s decision this summer to shutter home robot startup Mayfield Robotics and Honda’s cancellation of its Asimo program. Bosch said at the time it couldn’t find a “fit” to “support and scale” Mayfield’s Kuri, a sentiment that resonates with Henny Admoni, an assistant professor of robotics at Carnegie Mellon University. “I think [these companies] didn’t find a compelling use case,” he told the Financial Times.

Realists like Admoni and Ken Goldberg, a professor at the University of California, Berkeley, predict that it’ll be 5-10 years before we see a mass-produced home robot that can pick up after kids, tidy furniture, prep meals, and perform other domestic chores. And when they do arrive, he thinks they won’t be cheap.

But some investors (Bosch and Honda notwithstanding) are willing to play the long game. In 2015 and 2016, venture capital committed close to $900 million to industrial and personal robotics startups, according to CrunchBase. That’s up from $450 million in 2014. 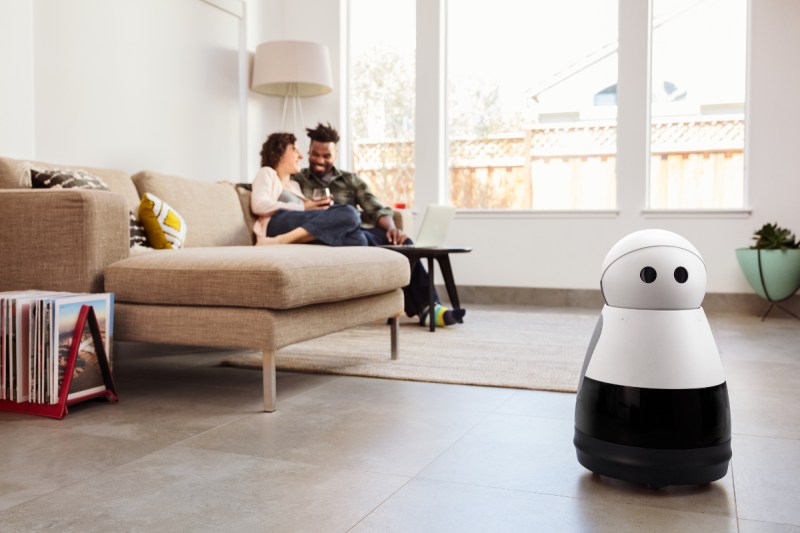 Above: The Kuri home robot from Mayfield Robotics records video when it senses movement.

Their efforts have yet to bear fruit, it would seem. While telepresence gizmos like Temi, which launched at IFA, are certainly impressive, they’re a far cry from the Jetsons future most of us envision when we think of robotic helpers. Sure, they can follow you around the house, but to what end? Good luck getting them to bring you a beer.

Some companies, all too cognizant of the pitfalls of overpromising, are targeting less ambitious verticals. Anki’s Vector is purposefully diminutive, for instance — it fits in the size of your palm and performs only simple tasks, like providing a weather forecast and playing games.

“There’s an uncanny valley in robotics,” Anki cofounder Mark Palatucci explained. The larger and more humanlike the robot, basically the more people expect of it. 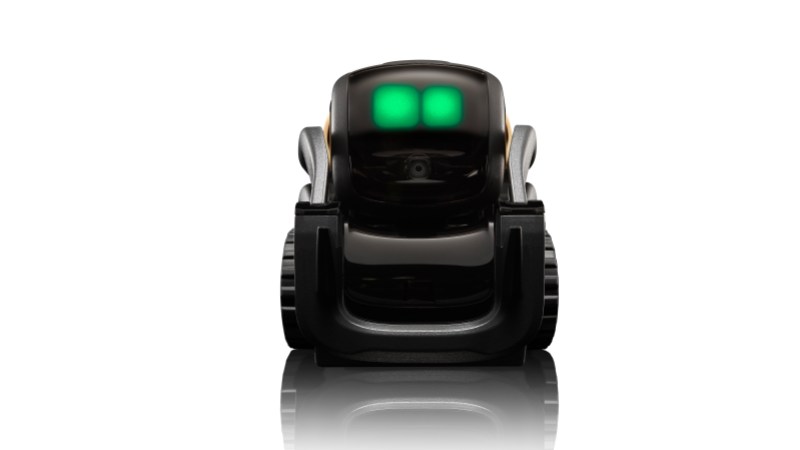 Aeolus is a prime example. The janitorial robot taps artificial intelligence to pick up objects, clean the floor with a standard vacuum, and grab drinks with its mechanical arms. But it moves at a glacial pace — in a demo at the Consumer Electronics Show in January, it took about a minute to pick up a stuffed animal and put it in a nearby bin.

Short of a technological breakthrough, it seems increasingly likely we’ll be stuck with robots that fall into one of three categories: complex multitaskers generally less efficient than their human counterparts; single-purpose robots that excel at repetitive tasks; and those that straddle the line (with varying degrees of success).

For now, that’s a fine compromise. Startups like Zume Pizza, Creator, Miso Robotics, and Chowbotics are transforming the service industry with pizza-tossing, burger-flipping robots far faster and more consistent than your average human. In the retail fulfillment sector, InVia Robotics and Commonsense Robotics are tapping robots to accelerate shipments. And Affectiva and Softbank are building robots that use sentiment analysis to respond to activity, like Pepper, which operates in banks, hotels, and Pizza Huts in some parts of Asia.

If IFA 2018 and broader industry trends are any indication, though, robots that can do it all aren’t coming down the pipeline anytime soon.

“There’s a big explosion for the first time in consumer AI — a revolution in virtual assistants,” Palatucci said, “but it’s easy to see that we’re barely scratching the surface.”