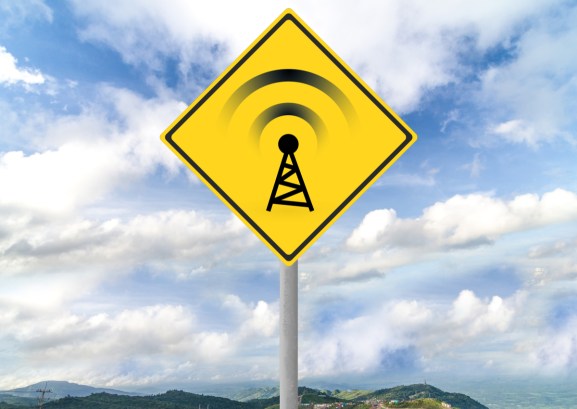 For wireless carriers, the single biggest challenge in deploying next-generation 5G cellular networks is physically equipping new and old towers with 5G radio hardware — a process the FCC says will cost over $200 billion in the U.S. alone. Ericsson has a solution that will ease that pain and lead to faster 5G deployments: a software upgrade called Ericsson Spectrum Sharing, which can turn existing 4G towers into hybrid 4G/5G towers.

Spectrum Sharing enables Ericsson’s 4G radio hardware to dynamically and simultaneously service both 4G and 5G devices rather than being dedicated to just one standard. As a result, if a new 5G smartphone includes the ability to transmit on 2.5GHz radio frequencies that were previously used for 4G, it could use the same spectrum for a superior connection — when connected to a compatible radio. There should be quite a few of those: Ericsson says that Spectrum Sharing can be installed remotely via software on Ericsson Radio System radios shipped since 2015.

As the company notes, this software upgrade is standards-compliant, and it will let carriers quickly upgrade their nationwide networks to 5G coverage without completely dedicating existing 4G towers to 5G, a decision that would reduce 4G availability. Carriers using the new software will also be able to remotely allocate additional 5G capacity to their networks as demand shifts from 4G, a strategy Sprint said earlier this year it would employ in 2019.

Ericsson expects that Spectrum Sharing will enable carriers to introduce 5G on lower and midrange radio bands to provide wide-area and outdoor coverage. Though each has focused on high-range millimeter wave 5G radio hardware, notable 5G chipmakers Qualcomm and Intel expressed support for Ericsson’s approach, noting that it will increase “the commercial rollout of 5G to bands that are currently used by 4G.”

Apart from the requirement of specific Ericsson radio hardware, there’s one other caveat: timing. Qualcomm has noted that 5G smartphones are expected to hit the market in the first half of 2019, while Ericsson says that its solution will become available in the second half of 2019. In other words, don’t expect nationwide 5G coverage to flip on like a light switch when the first 5G phones show up. But for certain carriers in specific areas, it’ll become available faster than might otherwise have been expected.