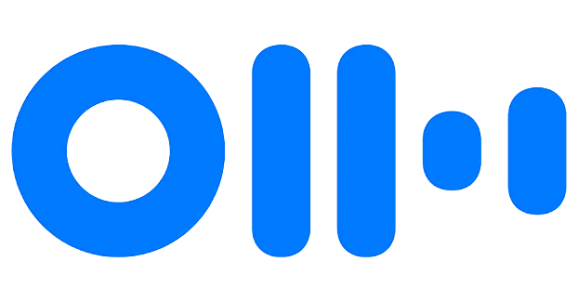 At the TechCrunch Disrupt conference in San Francisco, the Los Altos startup said the latest version of Otter can parse keynote and panel presentations in real time via Otter Live, a new feature that simulcasts a transcript of what’s being said. In a demonstration of the tech’s versatility, AISense will record all presentations on Disrupt’s main stage, plus workshops, breakout sessions, and more.

Transcripts will be made available on-device through the app’s new Public Group tool, which provides a means for event attendees with the appropriate login credentials to see an archive containing synchronized audio and keywords.

“Disrupt is the perfect venue to showcase the appeal of instantly transforming voice conversations into searchable content to foster better understanding and dramatically amplify the usefulness of the content beyond the live event,” Sam Liang, AISense cofounder and CEO, said. “Events of any size can use Otter to multicast transcription while attendees can focus on what’s being said knowing they will have easy access to accurate transcripts with summary information that are searchable and can be shared with others.”

AISense claims it’s the first time verbal dialog from a conference of Disrupt’s scale has been “instantly processed” and published by a voice transcription service.

Otter’s core technology, which was developed over the course of two years by a team that hails from Google, Yahoo, Facebook, MIT, Stanford, Duke, and Cambridge, isn’t like that of Apple’s Siri, Amazon’s Alexa, or the Google Assistant. It’s optimized not for questions, but for exchanges; Otter can automatically separate individual speakers using a technique called diarization, and generate a unique print for each person’s voice.

Transcriptions are processed and made available from Otter’s cloud servers, where they can be searched, copied and pasted, scrolled through, and shared at will. A helpful word cloud at the top of each shows the most-used terms during the conversation.

Otter isn’t the only company gunning for a slice of the meeting transcriptions business. Last year, Microsoft announced that Microsoft 365, its subscription bundle of Windows 10, Office 465, and Enterprise Mobility and Security services, can host live events with AI-powered features such as facial recognition of attendees and autonomous speech-to-text conversion. Cisco and startup Voicera offer comparable meeting transcription tools.

But AISense is differentiating its service with competitive pricing. Its premium subscription plan starts at $10 per month (or $80 per year), and includes up to 100 hours of recording and advanced exporting options.