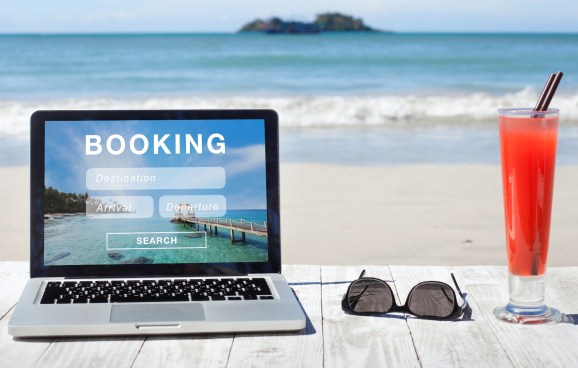 Online travel platforms are hot. At least that‘s what the recent flurry of venture capital (VC) investments that have landed in tech startups’ laps suggests.

This week, Paris-based Evaneos announced an $81 million round of funding led by Partech, taking the startup’s total funding to $109 million. Evaneos is an online marketplace that lets you tailor and book experiences using local travel agents anywhere in the world.

The broader online travel market is estimated to become a $1 trillion-dollar industry by 2022, according to some reports, with emerging markets, including China and India, helping drive demand for travel booking platforms. But accommodation and transport services are only part of the picture — Evaneos represents part of a growing trend that has seen experience-focused platforms gain momentum.

“As a Growth Equity investor, we have recently been witnessing — in the travel sector — the emergence of a number of growth-stage tech-enabled players with established business models and high growth rates,” Partech partner Bruno Crémel told VentureBeat. “Evaneos, which we have been following closely since 2015, is a good example of that. This trend has also been supported by a shift in consumer sentiment, in particular as they are becoming more adventurous and increasingly looking for experiential travel. The industry is responding by focusing beyond simple accommodation and travel, such as local activities, and, in the case of Evaneos, local-made tailored tours.”

To illustrate this trend, Evaneos’ raise came just a month after Hong Kong-based Klook nabbed a chunky $200 million from some big names, including Sequoia China, Goldman Sachs, and TCV. Similar to Evaneos, Klook lets you book all manner of activities around the world — from scuba diving to cooking classes. Klook has now raised $300 million since its inception in 2014, and it claims a valuation of more than $1 billion.

Looking back over the past year, a similar story emerges in the travel technology sphere.

San Francisco-based IfOnly closed a $20 million series D round of funding from Mastercard, Hyatt, Khosla Ventures, and NEA, among others, taking its total funding past the $50 million mark. IfOnly is all about finding “unforgettable experiences” around the world. And Berlin-based GetYourGuide raised $75 million — taking its total funding past $170 million — to grow its online travel activity booking platform.

Elsewhere, London-based Culture Trip scored an $80 million funding tranche for what is effectively a travel content platform. However, with a ton of cash in the bank, it is now focused on integrating its editorial content with travel offerings so readers can book experiences from within the articles. In other words, Culture Trip is looking to monetize in a big way, which is why investors are lining up for the ride.

Even the bigger names in the travel startup sphere have latched onto this desire for local-led experiences. Airbnb is perhaps better known for its peer-to-peer accommodation marketplace, but it has long expanded into other areas — including local experiences. When you launch the Airbnb app these days, “experiences” garners equal billing alongside accommodation. 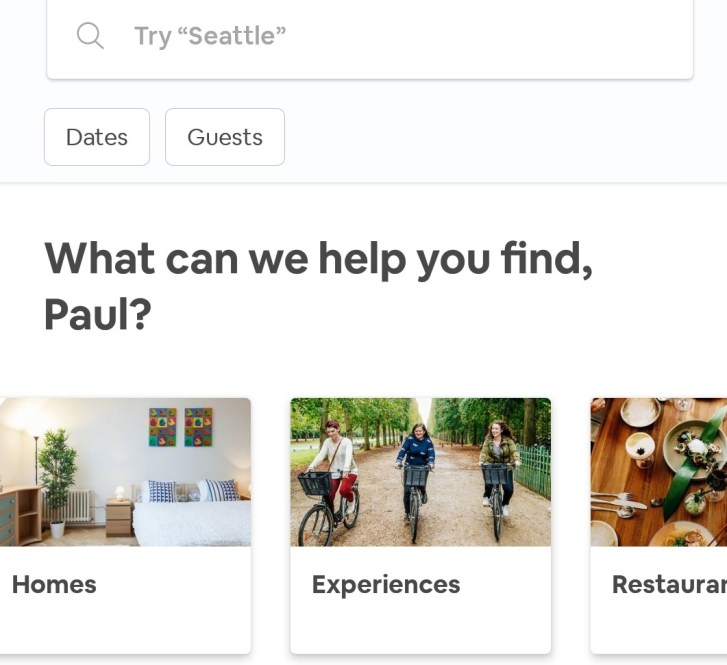 Above: Airbnb app: Homes and experiences

Airbnb has been expanding its experiences initiative into new markets this year, including in the U.K. and across more markets in Asia-Pacific (APAC). “What we’re trying to do is actually build something slightly different — we’re trying to build really local and authentic experiences in every city,” said Parin Mehta, Airbnb’s APAC trips operations director.

Airbnb is a rare profitable unicorn, and as the San Francisco-based company prepares to go public in 2019, it‘s clear that the decision to go beyond simply helping people monetize their spare bedrooms has been a boon. After all, travel is all about the experience, right?