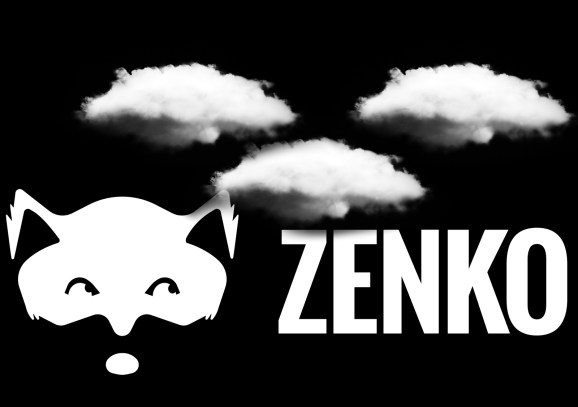 San Francisco-based Scality, which is known for its data management software, today announced its first full release of a subscription cloud management tool.

Zenko 1.0 is now generally available for enterprise users and is designed to help them control data as it moves between their private storage and various public clouds. For Scality, which made its name with Ring, (software for managing data on private servers), the release of Zenko is a bet that the future of its business will look quite a bit different from its past.

“Ring is growing, and it’s a strong business,” said Wally MacDermid, Scality’s vice president of Cloud Business development. “But as we build out Zenko’s feature set, the size of the data it can address is much, much larger.”

Founded in 2008, Scality has been primarily focused on selling software that lets customers manage and protect data while also allowing for greater flexibility and insight. The company rode the big data wave as it gained traction with businesses around the world that were struggling to keep up with the avalanche of digital information.

But over time, more and more customers began expanding those data networks to place some or all of that info on one or more cloud services, like Google, Amazon Web Services, or Microsoft’s Azure. The challenge increasingly became how to track and manage that data across all those different environments.

To address this issue, Scality last year announced Zenko. The service sits between the various storage options and provides a single dashboard to track data as it moves around. Zenko is written with open source tools and is designed to work with cloud-native solutions like Kubernetes.

Over the past year, Scality has been refining Zenko, working with limited customers and continuing to incorporate feedback. Still, initial reaction was strong enough to allow the company to raise $60 million in venture capital earlier this year, bringing its total raised to $152 million.

Beyond the technology, Zenko represents an evolution in Scality’s business model. Zenko is agnostic and works with all types of data storage and cloud platforms. So a company doesn’t have to be a Ring customer to use Zenko, nor is it designed to necessarily push someone to buy Ring software.

“It enables us to sell to prospects and customers that we don’t typically talk to,” MacDermid said. “If we just added these features to Ring, we wouldn’t be able to sell to these other types of customers.”