Organizing digital photo albums isn’t everyone’s idea of a good time — particularly if you’re the type who insists on keeping gigabytes of blurry snapshots around for posterity. Thanks to artificially intelligent (AI) tools like Google Photos and Apple’s Photos app, it’s not as arduous a task as it used to be. But what if you use a third-party backup service?

Good news if you’re an IDrive customer: You’ll soon be able to take advantage of an AI-powered sorting feature. This week marks the launch of IDrive People, which uses computer vision to identify faces in backed-up files and automatically group images by name.

IDrive, for the uninitiated, frees up phone, tablet, and PC storage — plus external and networked drives — by automatically copying your files to a 256-bit AES-encrypted drive in the cloud. The first 5GB of storage is free; paid plans are $69.50 and $100 per year for 2GB and 5TB, respectively. Core components include a sync feature that continuously scans folders for new files, one-click file sharing between IDrive users, file versioning, full disk-image backups, photo backups from Facebook and Instagram, and a courier service — IDrive Express — that’ll optionally ship a physical hard drive of your backed-up files to you once a year. 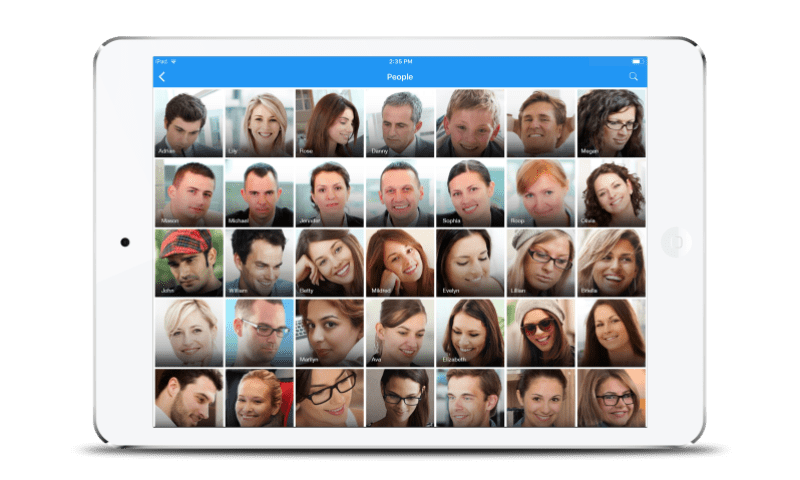 In these ways, IDrive competes with services like Backblaze, Carbonite, BigMIND, Code 42’s CrashPlan, and EMC’s Mozy. But it claims it’s one of the first out of the gate with machine learning-powered sorting.

“Backing up your precious photos of family and friends is hugely important in order to make sure that those memories last forever,” IDrive told VentureBeat in an email. “You most likely have plenty of pictures of these people saved on your phone that you’re already backing up with IDrive, and now we’re making it easy for you to organize, search for, and locate specific photos.”

Auto-categorized photos will appear in the new People section of the IDrive mobile app, where they’ll populate galleries with thumbnail previews of every detected face. In the same tab, you’ll be able to share photos to an external app, or search for pics of someone (or multiple someones) by tapping out their name in the search box. 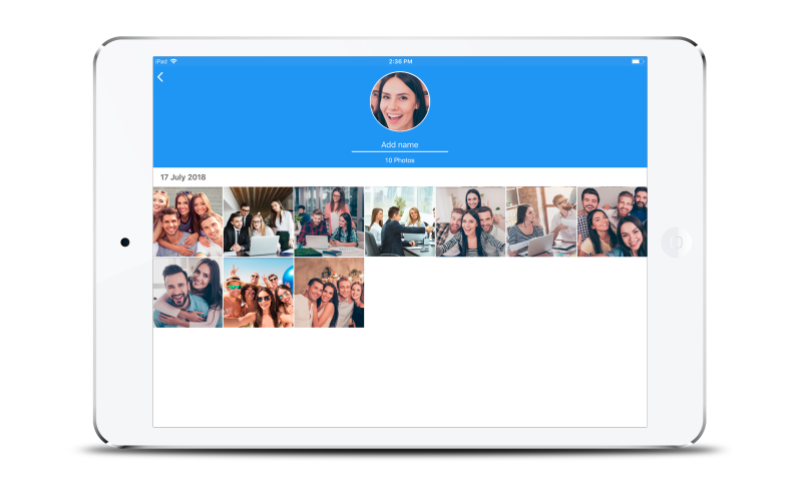 The only prerequisite: Your photos have to be in JPG, JPEG, PNG, HEIC, BMP, or NEF formats.

IDrive People follows hot on the heels of the launch of Web Viewer, a new feature of the company’s RemotePC remote access app that lets subscribers log into a computer with no more than an internet connection and browser. February saw the launch of IDrive Docs, a document processor with Microsoft Office compatibility, and in January IDrive introduced support for Office 365 Exchange mailboxes.