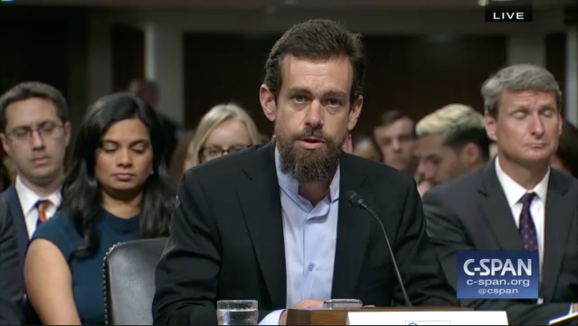 Twitter announced today that it will incorporate more user feedback before making policy changes, by releasing surveys that anyone can answer.

The first survey will be rolled out today, and will be available for users to answer until October 9 at 6 a.m. Pacific. It asks users to rate how clear Twitter’s proposed policy on dehumanizing language (shown below) is, on a scale of 1 to 5:

You may not dehumanize anyone based on membership in an identifiable group, as this speech can lead to offline harm.

Users are also asked how the policy can be improved, if they believe there are examples of “speech that contributes to a healthy conversation, but may violate this policy,” as well as to provide their age, gender, country of origin, and Twitter handle.

“In the past, we’ve created our rules with a rigorous policy development process; it involves in-depth research and partnership with the members of our Trust and Safety Council and other experts to ensure these policies best serve every person on the service,” Twitter’s VP of trust and safety Del Harvey and legal, policy, trust and safety lead Vijaya Gadde wrote in a blog post.

Harvey and Gadde wrote that they would share some of what they learned from this solicitation of user feedback when the company updates the Twitter Rules — the company’s living document that spells out what behavior is and isn’t allowed on Twitter — later this year, but didn’t give specifics.

Twitter is asking users for feedback at a time when both conservatives and liberals in the U.S. believe that the company is relying too heavily on the input from members of the opposing group. Conservatives think that Twitter hires too many liberals, while liberals point to Jack Dorsey appearing on Fox News host Sean Hannity’s radio as an example of Twitter excessively trying to appease conservatives. Using user feedback to shape company policy sounds good in theory, but the process won’t please everyone, and Twitter will have to be prepared to deal with complaints.

In January, Facebook took a somewhat similar step in soliciting more user feedback by asking users to rank the trustworthiness of certain news sites, which Facebook would use as one criteria of many when ranking the credibility of news organizations. Twitter’s survey, however, is unique in that it’s asking users for their input on a sitewide policy change before it happens.

With Twitter CEO Jack Dorsey having recently stated that he’s rethinking some of the core ways that Twitter’s product works, today’s announcement still seems small, but it could be the first step in a series of actions that change the way social media platforms create and enforce their terms of service.