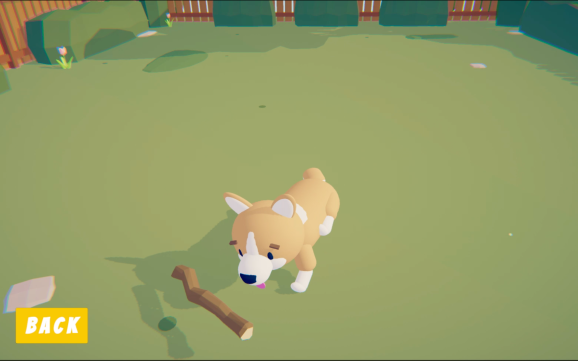 Google’s DeepMind and Unity Technologies, creator of one of the best-known game development platforms, today announced plans to collaborate in order to create virtual worlds and move AI forward.

The Unity engine is currently used by 50 percent of mobile games and 60 percent of AR/VR experiences. The Unity ML Toolkit for training intelligent agents made its debut in September 2017. Like OpenAI’s Gym and DeepMind Lab, the Unity ML Toolkit can be used to simulate actions and train agents using forms of deep reinforcement learning.

“Unity is used for games now, of course, but also all kinds of architecture visualization, product design, even film production. We kind of predicted that — like we knew early on or hoped it would be used for these things — but what we never saw coming was training AI. It’s completely [out of] left field,” Unity cofounder David Helgason told VentureBeat in an interview.

DeepMind has used simulations to train agents to do things like develop characteristics that resemble the human concept of teamwork by playing Quake III Arena, and most famously to create AlphaGo, the AI that beat the best Go player in the world.

“Games and simulations have been a core part of DeepMind’s research program from the very beginning, and this approach has already led to significant breakthroughs in AI research,” DeepMind CEO Demis Hassabis said in a statement shared with VentureBeat. “As a former video game designer myself, I couldn’t be more excited to be collaborating with Unity, creating virtual environments for developing and testing the kind of smart, flexible algorithms we need to tackle real-world problems.”

DeepMind was acquired by Google in 2014 and has published more than 200 peer-reviewed research papers since it was founded in 2010.

Alongside its work with simulations to train agents, DeepMind has used AI to do things like develop AI that can recognize the proper treatment method for eye diseases and used neural networks to better understand the role of dopamine in learning.