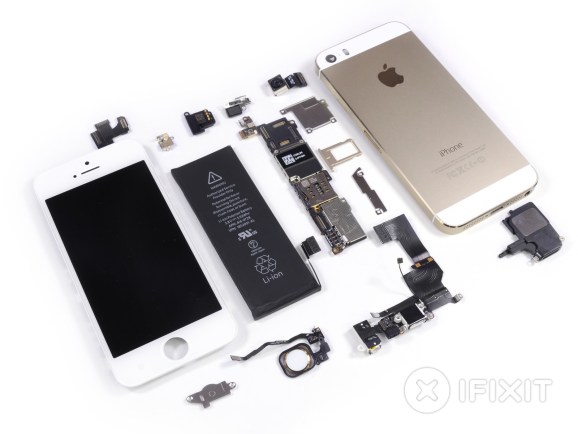 If you’ve ever wondered why Apple employees seem at least a little skeptical during requests for repairs, there’s at least one legitimate justification: The company has quietly been dealing with repair fraud on a billion-dollar scale. A new report from The Information claims that the company has “dramatically” reduced the rate of fraud in its Chinese retail stores over the past four years, using a combination of secretly marked parts, changed repair policies, and improved diagnostic software.

According to the report, Apple noticed that its in-store repair rates in China were considerably higher than normal, with Shenzhen’s first store seeing over 2,000 warranty claims per week — nearly three times the volume of its flagship Fifth Avenue store in New York City. In 2013, Apple discovered that thieves were stealing phones, swapping out valuable internal components for fakes, then requesting warranty replacements. The thieves could then sell the removed internals as parts, and the replaced phones as wholes.

Rather than involving Chinese police, Apple changed its policies to require advance reservations and proof of ownership before repairs, then created a diagnostic app that could spot fake parts in phones. But when the company rejected repairs, suspected fraudsters started to make scenes in stores, so Apple changed policies again — now phones would receive off-site inspections before repairs were authorized. It also started to dip both batteries and CPUs in liquids that could only be seen under special lights, to verify the origin of parts.

The report claims that fraud rates in Greater China have dropped from over 60 percent of all repair claims to around 20 percent. While the Chinese market is particularly challenging due to the presence of Apple contract manufacturers and knockoff artists within the country, Apple has reportedly also seen fraud upticks in Turkey, the UAE, and other countries.

As almost anyone who has visited an Apple Store for repairs can attest, it’s unfortunate that criminal tactics have led to greater inconveniences for paying customers. Consumer complaints over the past year alone have knocked Apple for triggering iPhone error messages over third-party screens and unauthorized repairs, as well as seemingly illegal “fix this first” requirements before technicians will address simple issues. Some of these problems are clearly the result of poor Apple repair policies, but it’s apparent that thieves are responsible for making the process stricter for everyone.