In June 2015, news emerged that Microsoft had snapped up German startup 6Wunderkinder, creators of the popular productivity app Wunderlist. Fast-forward three years, and a triumvirate of the startup’s original founders are back in the mix with a brand new pitch called, well, Pitch.

Founded out of Berlin in January of this year, Pitch said it’s building a “new platform for presentations and content collaboration,” though we’re told that this will not be ready for prime time until at least the middle of 2019. Until then, it’s doubling down on its push to recruit more engineers to help build the product, which is why it has just announced a $19 million series A round of funding co-led by Index Ventures and seed investor BlueYard, with participation from Slack (via Slack Fund), and a host of individual investors, including Zoom CEO Eric Yuan.

While Pitch is keeping its cards close to its chest in terms of exactly what it’s building, the founding team clearly has a proven track record in building, scaling, and — ultimately — selling startups. 6Wunderkinder cofounder and CEO Christian Reber will lead Pitch, alongside two of his previous cofounders, Jan Martin and Charlette Prevot, while additional early team members from 6Wunderkinder are also on board for the ride. 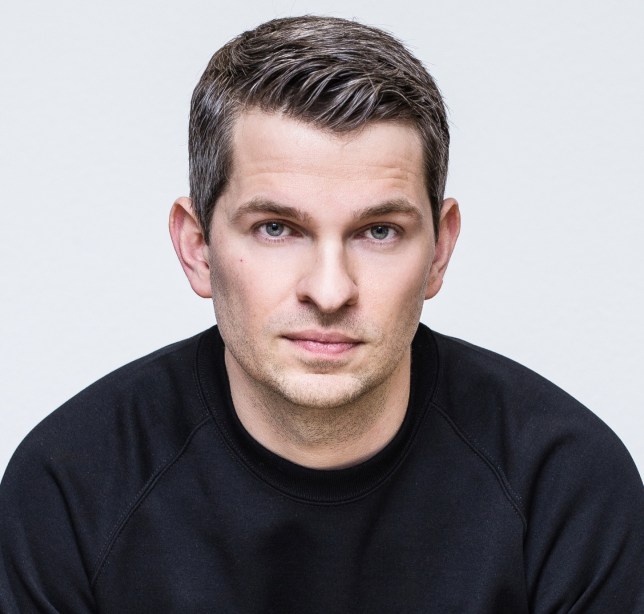 A number of upstarts have sought to disrupt the presentation market over the years, but Microsoft’s PowerPoint remains the number one presentation player globally, with an estimated 95 percent market share.

Other notable players in the space include Prezi, which has raised north of $70 million in funding, while Beautiful.ai launched its AI-powered presentation design tool out of beta earlier this year before going on to raise $11 million in a series B round of funding. Beautiful.ai was created by Mitch Grasso, who actually founded another presentation startup called SlideRocket, which was snapped up by VMware back in 2011.

Although there have been a number of “PowerPoint alternatives” gnawing away at the edges, the basic format of the humble presentation program has largely remained the same since the early days of the desktop computer.

“This is a transformational time for business software, where innovation and thoughtful design is resetting expectations and reimagining the user experience,” Reber said. “Yet presentation tools have not kept pace with technology and feel unnecessarily complex and difficult to use. There needs to be something new, different, and substantially better.”

Though Pitch isn’t giving much away in terms of what it is building, it did provide some clues, noting that it will be using “modern web technologies, data integrations, and team-oriented features” that center around collaboration.

“We set out to rethink how individuals and teams express ideas, collaborate and communicate progress, and support their decision-making with well-understood data,” Reber continued. “The result is an ambitious vision to build an open platform and radically improve the way presentations are crafted and knowledge is shared. A new paradigm, designed for everyone, made for teams.”

Pitch had previously raised a $3 million seed round of funding from BlueYard, and with another $19 million in the bank it will now set about hiring across various teams ahead of its anticipated launch sometime next year.

“We believe Pitch has the potential to redefine the presentation space and become a central hub for content collaboration, knowledge-sharing, and ultimately a platform for better decision-making,” added Index Ventures partner Neil Rimer, who now joins Pitch’s board of directors.