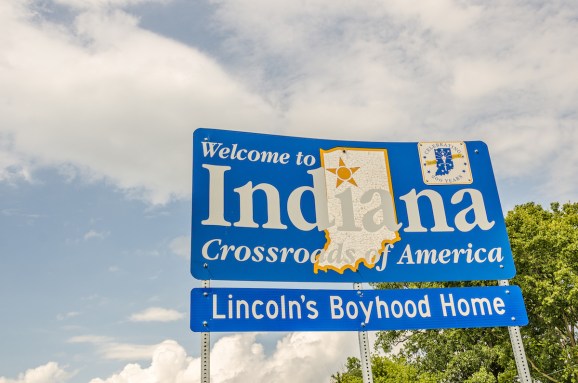 Skillful, a Colorado-based skills training program geared toward helping more people without a college degree secure in-demand jobs, announced today that it is expanding to Indiana. Skillful was the recipient of a three-year, $25.8 million grant from Microsoft Philanthropies last year, and also received financial support from Walmart to launch an Indiana program.

Launched in 2016, Skillful is a program of the nonprofit Markle Foundation. Its goal, according to a press release, is to “enable all Americans — particularly those without a four-year college degree — to secure good jobs in a changing economy.” It does that in a few ways: First, it puts small and mid-sized businesses through a workforce training program, where it educates them on what skills will be most important in a rapidly digitizing economy, as well as how to write better job descriptions that attract a wider variety of candidates.

Skillful also works with so-called “career coaches” in different neighborhoods — this could be a counselor at a community college or a career advisor at nonprofits like Goodwill — to teach them about skills that are increasingly in-demand, like fluency with basic data analytics and enterprise software. LinkedIn, in its partnership with Skillful, has also provided training to career coaches in Colorado, centered around how the job seekers they work with should be credentialing themselves.

The idea is that there is a gap between how employers advertise jobs and how job seekers advertise themselves. Job seekers don’t always have great insight into the most important skills that are looking for, and employers are likely excluding qualified candidates by asking for qualifications they don’t actually need for the job. This knowledge gap hurts job seekers without a four-year degree the most.

“We ask [employers] ‘what does somebody need to bring to the job, and what are the skills you can teach them while they’re there?’ And by doing that you widen the lens, and are able to tap into new sources of talent that you might not have thought were otherwise the right fit for your organization,”  Skillful CEO Beth Cobert told VentureBeat in a phone interview.

In Colorado, Skillful has trained about 600 businesses so far. Skillful also created a state skills network earlier this year, a collaboration between governors representing 20 different states. The goal is to encourage governors to more openly share among one another what’s working and what’s not in their workforce development programs, particularly those designed to address the gap in digital skills.

Cobert said that in Indiana, Skillful will be particularly focused on educating employers and job seekers in the digital skills needed for advanced manufacturing and agriculture jobs. Indiana is traditionally a very manufacturing-intensive state, with 534,000 manufacturing jobs as of August 2018, according to the Bureau of Labor Statistics.