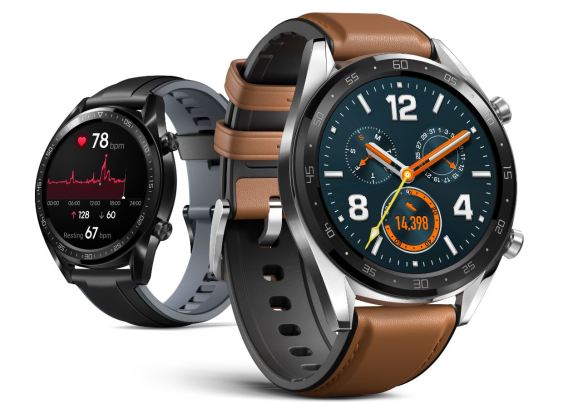 Amidst all the hullabaloo around its AI-infused Mate 20 series smartphones, Huawei actually announced another product today. The Chinese technology giant unveiled the Huawei Watch GT, the follow-up to the 2015 Huawei Watch and the sportier 2017 Huawei Watch 2.

As with the Mate 20 phones, many of the details of the Huawei Watch GT actually leaked in the buildup to today’s event, so we already had some idea of what to expect. But at a packed event in London today, Huawei officially announced everything. 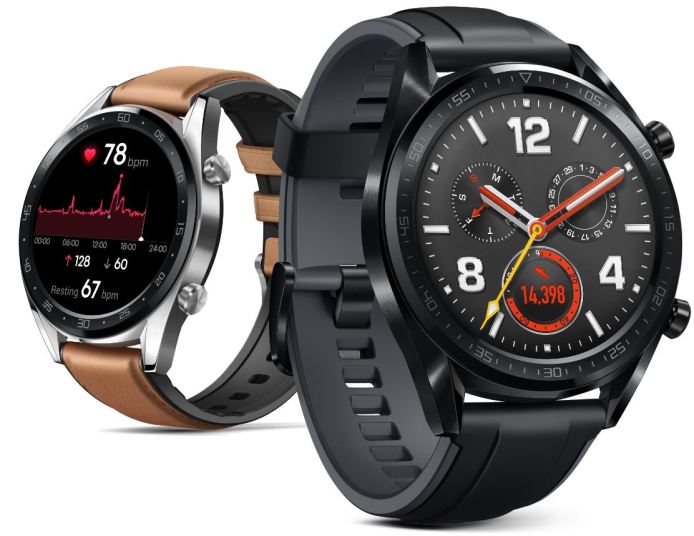 The Huawei Watch GT is available in two versions — Sport and Classic — which come with a 1.39-inch circular AMOLED screen with 454 x 254 display, plus a 420mAh battery. More importantly, the watch comes with built-in GPS, an optical heart-rate monitor (HRM), and the usual array of sensors, such as an accelerometer.

It’s worth noting here that Huawei has elected to ditch Android Wear OS for the Watch GT, using its own LiteOS instead, which has shown up previously in a Huawei fitness tracker, as well as IoT devices from third-party manufacturers. Without Android Wear, the Huawei Watch GT will lack many of the third-party app integrations out of the box. But on the flip side, this switch is what has enabled Huawei to improve its battery life.

Indeed, battery life is a major selling point for the Huawei Watch GT, with a promise of up to 30 days of battery when in watch mode (deactivated GPS, for example). It also promises 14 days of battery life in normal activity-tracking mode (no GPS), and 22 hours of continuous exercise tracking with GPS activated.

Meanwhile, the Huawei Band 3 Pro sports a full 0.95-inch color touchscreen, with support for “a range of precise and professional” medical monitoring capabilities, including heart-rate and sleep monitoring. 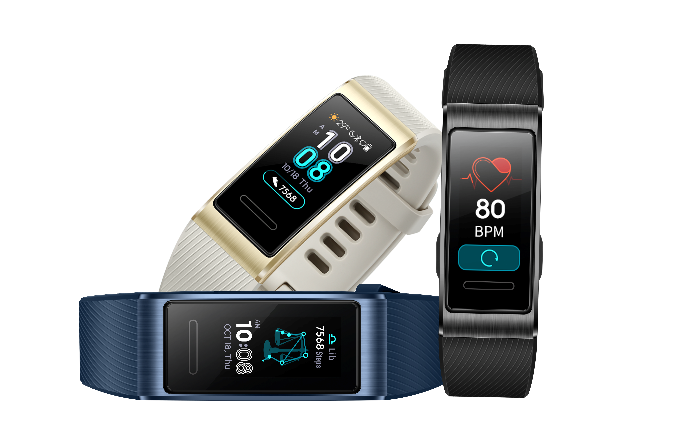 At the time of writing, Huawei has only revealed pricing for these two devices in euros. The Huawei Watch GT Sport will cost €199, while the Watch GT Class will set you back €249. The Huawei Band 3 Pro will cost €99.