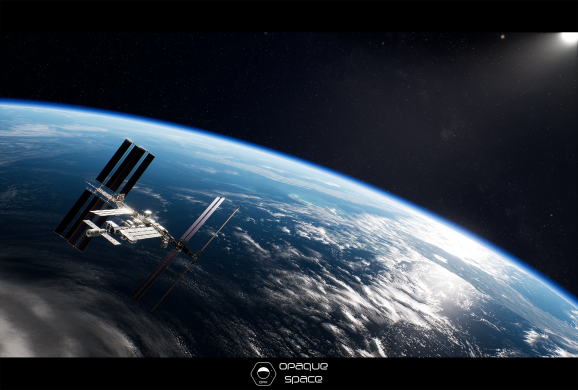 The Search for Extraterrestrial Intelligence Institute (SETI) is using off-the-shelf machine learning technology from Nvidia and Google to advance its mission of finding other forms of life in the universe.

“I didn’t believe him, actually, but eventually that was borne out to be true. And in fact the thing that took the longest was actually writing the paper and getting it through peer review,” Berkeley SETI Research Center director Andrew Siemion said.

The work consists of searching for signals that could come from technology used by an intelligent life form — such as electromagnetic activity or radio or laser signals.

“So fast radio bursts or FRBs are some of the most exciting sources that we know about in astronomy,” Siemion said. “We just discovered them about 10 years ago. We know of about 50 or so sources of them, and one of them is known to repeat — it’s in fact the only one that’s known to repeat. And as far as we know, for the moment it’s the only source that behaves this way. Some have suggested that the actual progenitor of the source might be some kind of technology.”

SETI looks for these signals by placing large telescopes around the world that are capable of producing hundreds of gigabytes of data a second, petabytes of which are stored by the SETI Breakthrough Listening program on an annual basis. Machine learning is then used to scour the data for anomalies.

Last fall, the team detected 21 FRBs over the span of six hours from data generated by the Green Bank telescope in West Virginia. A month later, an algorithm developed by a graduate student found an additional 72 bursts, making it the richest dataset SETI has ever come across.

Commodity hardware helps keep costs down for SETI, a nonprofit organization, and prevent it having to rely on old tools. In radio astronomy, Siemion said, building instrumentation for a telescope is traditionally done by creating something from scratch that takes years to develop and is outdated by the time it’s ready to be used.

“We only have about a dozen full-time employees in the group at Berkeley, and certainly not enough people — or certainly the expertise — to develop a machine learning framework and algorithm and pipeline from the ground up,” he explained.

We are not alone, Siemion said, adding that an approach that uses commodity technology rather than custom solutions is becoming more and more common in astronomy.

“There are all kinds of opportunities to leverage these kinds of algorithms, software tool kits that are being developed, and we’re very interested in continuing to apply these to make additional discoveries. In fact, we probably have many, many more FRBs, and perhaps even some signals from extraterrestrial intelligence, buried in our data that are just waiting to be uncovered,” he concluded.