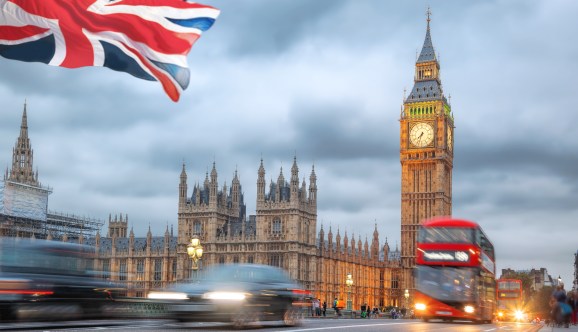 Microsoft is expanding its AccountGuard security initiative to the U.K. in an effort to “defend democracy” by giving additional protections to politicians and related organizations.

The company first launched AccountGuard in the U.S. in August, following its report that Microsoft’s Digital Crimes Unit (DCU) had thwarted an attempt by a purported Russia-affiliated group trying to spoof internet domains associated with the U.S. Senate. This effort puts the computing giant among other high-profile tech companies and groups working to protect elections in the U.S. and elsewhere.

Representing part of Microsoft’s broader “defending democracy” program that launched in April, AccountGuard is designed to protect the “organizations that underpin democracy” from cyberattacks.

As you would perhaps expect, AccountGuard is available (free) to those using Microsoft Office 365 and includes automated notifications in the event that a threat or compromise is detected by a “known nation-state actor,” either to an Office 365 account or a registered personal Hotmail or Outlook account belonging to staff.

In terms of who can leverage AccountGuard, it can be anyone from politicians who are running for office to campaign organizations for elected politicians, technology companies that serve election campaigns, and other bodies that could be at high risk of cyberattacks based on their involvement in the electoral process.

Meddling in political campaigns has emerged as a key story in many countries around the world, perhaps most notably in the U.K., where Russia reportedly played a big part in swinging the Brexit vote.

Microsoft isn’t the only company taking steps to protect users from such intererence. Google offers an advanced security program aimed at those most at risk of cyber attacks, including political campaigners. And it recently activated G Suite email security alerts by default for state-sponsored attacks.

Those interested in signing up for AccountGuard in the U.K. can ask Microsoft for an invite to join the program from today.