Following the release of Android Pie in August, we talked to Google about how its latest mobile operating system version uses AI for two new features: Adaptive Battery and Adaptive Brightness. While the latter depends on the user making manual adjustments, the former is meant to work seamlessly. Google found that Adaptive Battery resulted in a little over 5 percent reduction in overall CPU and 10 percent reduction in background data transmission.

After upgrading to Android Pie, most users have either seen a slight improvement in battery life or reported no perceivable difference. But soon after we published our story, some users told us that they are experiencing the opposite: significantly higher battery drain after upgrading to Pie.

We’ve been tracking this issue for the past few months, during which the Pixel 3 and Pixel 3 XL launched with Android Pie out-of-the-box and new device owners reported similar problems. Some Android Pie users simply don’t expect their phones to make it through the day. 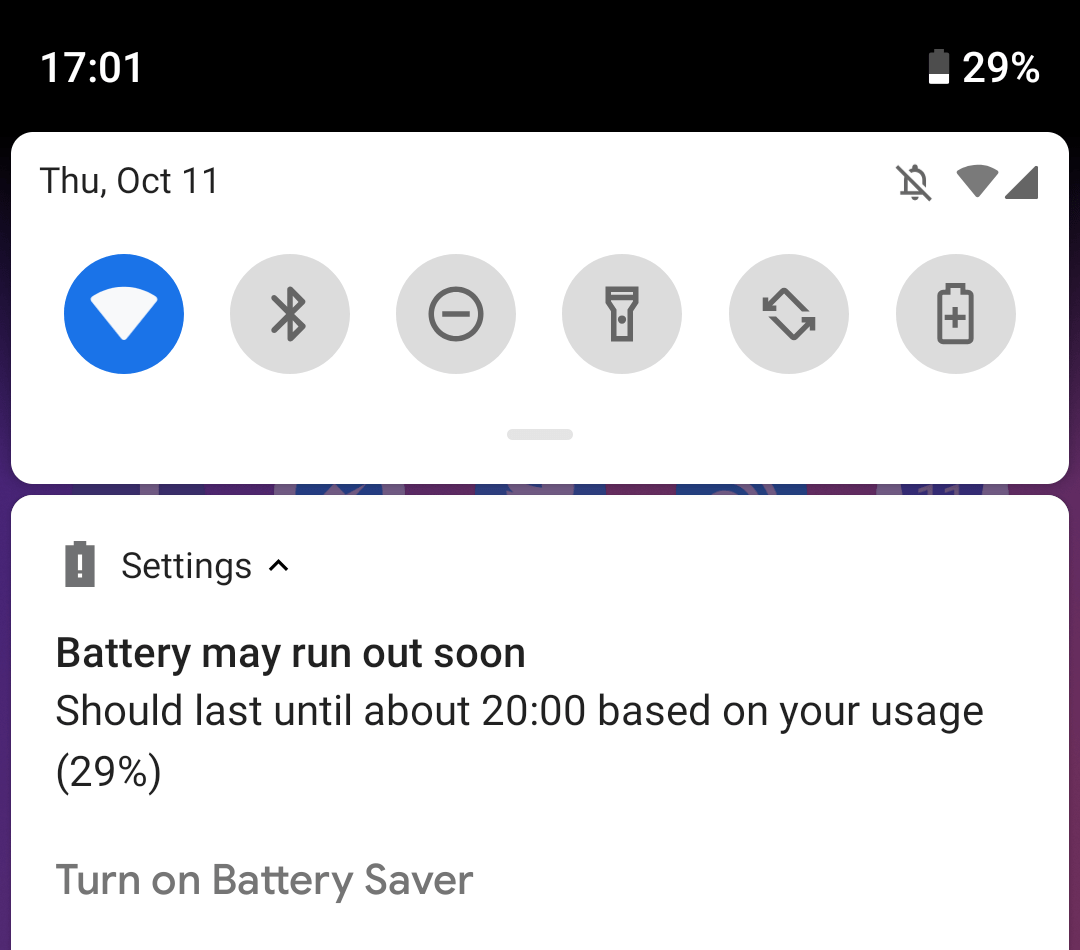 Users on Reddit, the Pixel forums, and Google’s issue tracker have been discussing battery life issues on existing devices after upgrading to Android Pie, and some even on new devices (although there are naturally fewer of those cases). VentureBeat was able to independently confirm the issue on a Pixel 2 XL and a Pixel 3 — we sent the details to Google.

We did, however, confirm that the problem is unique to Android Pie. Users have reported significant battery drain when their phones are idle, anywhere between 10 percent to 20 percent drained in an hour. And there are the extreme cases: 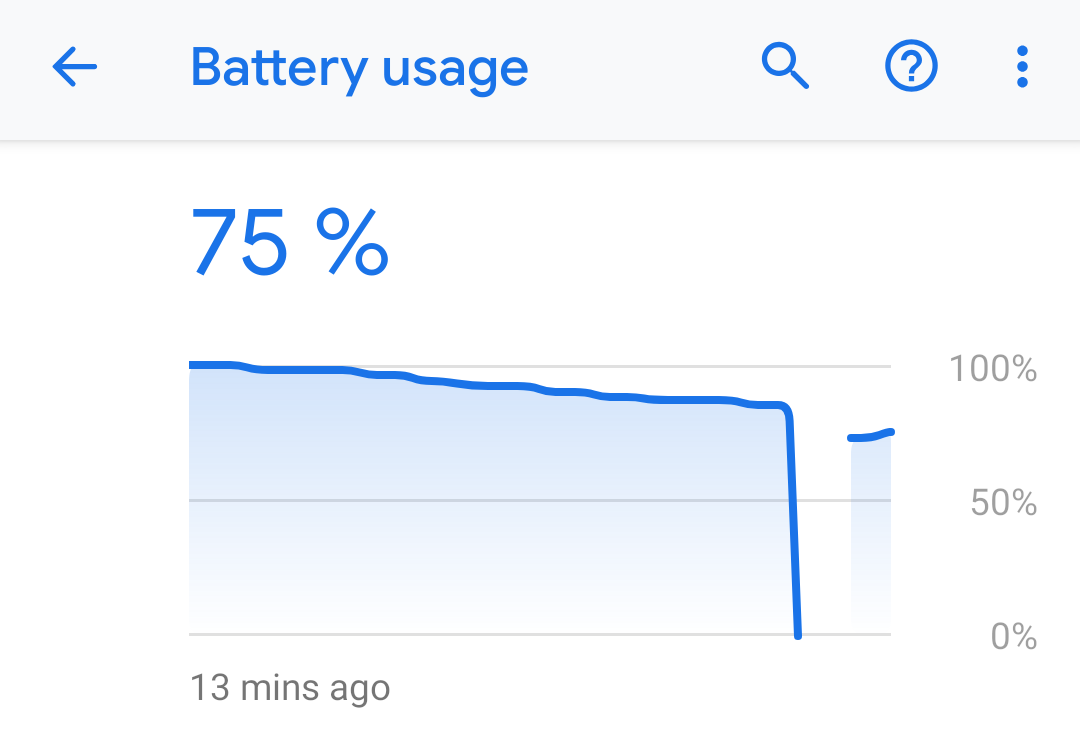 The problem further becomes clearer given that the operating system itself can’t accurately predict how much battery life is left. Phones sometimes shut down abruptly when Android reports 5 percent battery life left.

Media apps contribute to the problem

The good news is this is set to change this month, according to the latest Google Play target API level requirement:

As a result, starting today, existing Android apps must target the recent API level. This doesn’t completely explain why users are seeing worse results with Android Pie compared to Android Oreo — there must be other battery changes in Pie aside from Adaptive Battery. Still, the problem could start to resolve itself this month as Android Pie users update their apps.

Before you do anything drastic, check Google Play for updates to all your media apps. If you’re still having problems a few days into November, we would recommend minimizing use of media apps as much as possible. 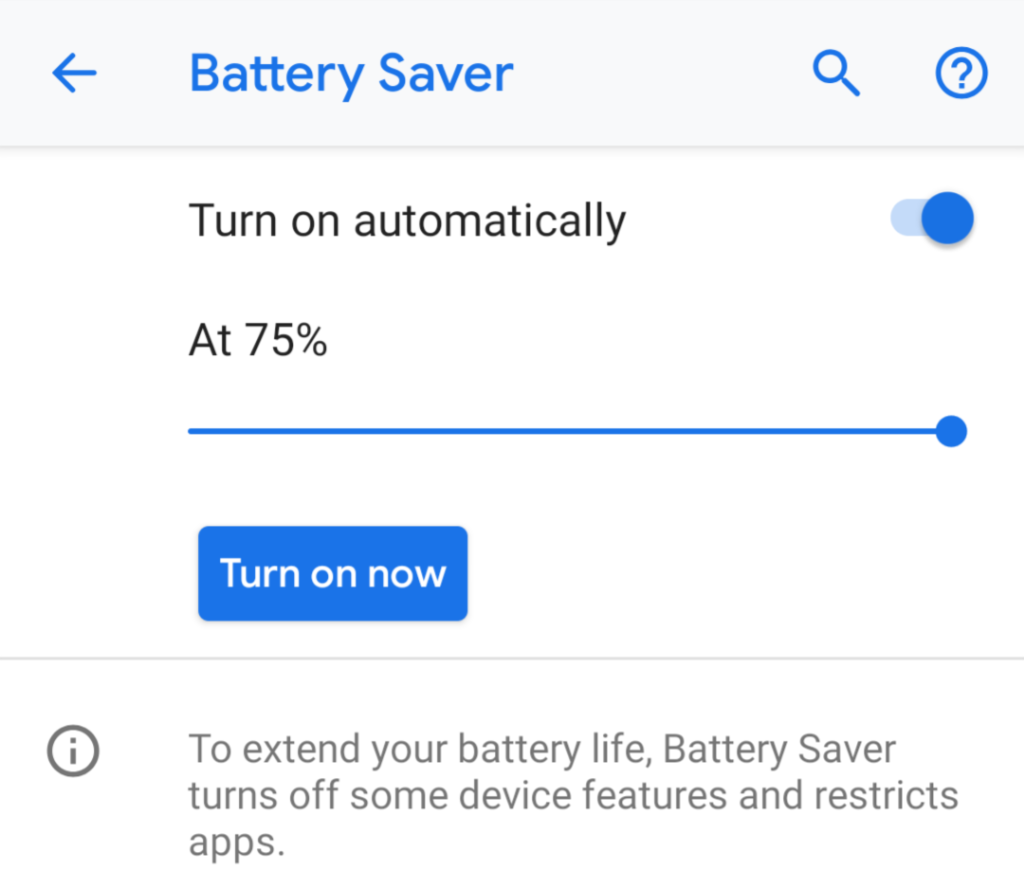 A temporary solution is to keep Battery Saver on all day. Per Google, this feature ensures your device does three things: 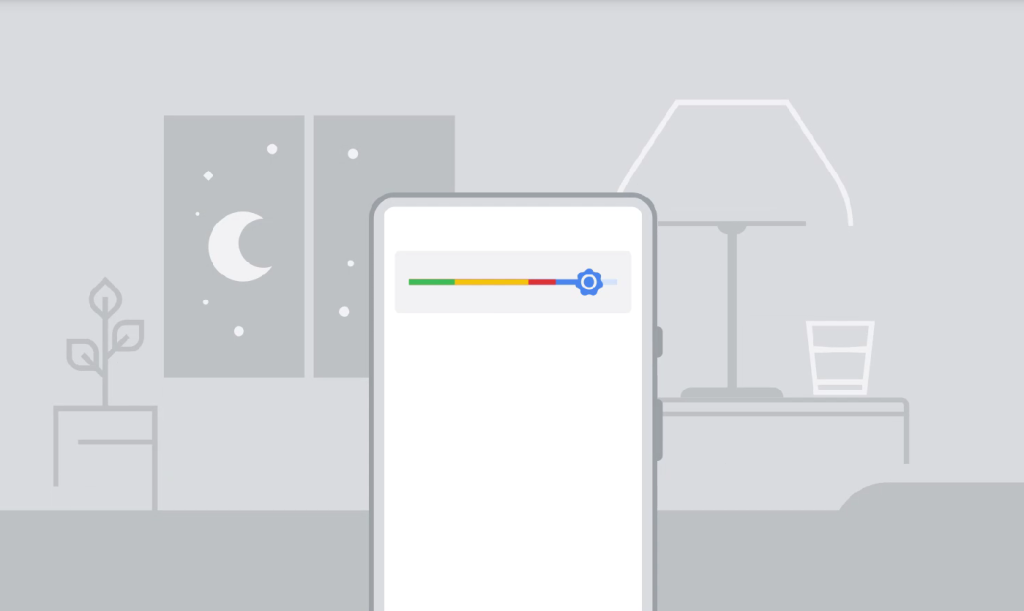 Another option is to turn off Adaptive Brightness. Again, this doesn’t work for everyone, but it’s worth a shot if you haven’t tried it yet.

With past Android updates, some users found that performing a factory reset can help with battery life. There’s nothing to indicate that this is the case again, but it’s worth starting fresh with Android Pie if the above three options resulted in no change for you.

Google will of course be issuing updates for Android Pie, and along with the aforementioned media app updates, it’s possible this issue will simply resolve itself over time. Some users have told us that some days it looks like Android Pie has started working “correctly” again in terms of battery life, but not all.

If the workarounds don’t work for you, the nuclear option is to roll back to Android Oreo (assuming you don’t have a brand-new device that came with Android Pie). Google doesn’t make it easy to do this, and we only recommend it if you’ve exhausted all other options. If you choose this route, remember to back up all your data.

Google is investigating the issue, but declined to comment. We will update this story if there are any new developments.