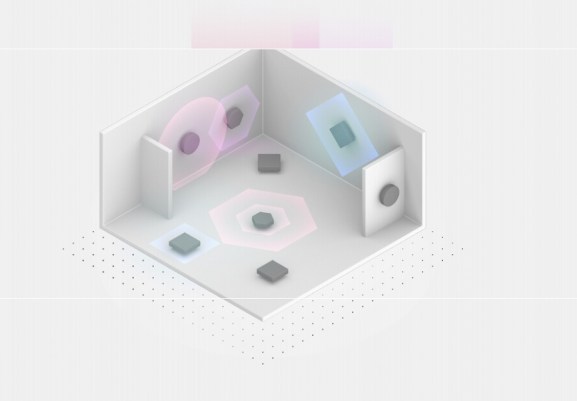 Reach Labs has raised $9 million in funding for its long-range wireless charging technology.

DCVC (Data Collective) led the investment, with participation from Y Combinator and other investors. This round will help the company build its long-range wireless electricity charging systems to power remote devices through the air.

We’ve seen wireless power technologies emerge over the years, most with limited usefulness. Oakland, California-based Reach Labs has concentrated efforts on developing solutions for sectors such as health care, automotive manufacturing, and package distribution environments, where managing the charge on hundreds of widely distributed devices is a challenge.

In these environments, reduced mobility negatively impacts business operations. Reach has validated its technology for range, power, and safety with multiple Fortune 1000 companies in these areas and is finalizing customer agreements with a number of them.

“While many of the existing solutions you may be familiar with today remove the pain of having a cord, they still require close proximity or physical attachment to the power grid,” said Reach Labs founder and CEO, Chris Davlantes, in a statement. “Unlike current technologies on the market, Reach provides more than a charging port substitute; we solve a power distribution problem.”

By expanding the range at which energy can be efficiently and safely transferred, Reach allows these devices to be completely autonomous and detached from the electrical grid.

“I’d be tempted to correct anyone who claims that Reach is simply another wireless charging system designed to avoid the hassle of plugging in gadgets. To us, it’s an infrastructure technology that allows for the unrestrained distribution of energy, initially in industrial settings,” said Davlantes. “We target need-to-have high-margin applications, not nice-to-have commodities. Our goal is to build a wireless power platform that improves existing devices and enables new industry possibilities.”

The company had roots at the Massachusetts Institute of Technology and officially launched out of Y Combinator in 2015. Since then, the team has worked on a ground-up design, rather than modifying existing systems.

“With multiple physicists and electrical engineers and chip designers in the DCVC family, we were justifiably skeptical of most wireless power claims,” said Matt Ocko, managing partner and cofounder of DCVC, in a statement. “After extensive hands-on diligence and talking to early Reach customers, we were persuaded that they had successfully solved all the simultaneous problems necessary to make wireless power a global enabling platform.”

Ocko said that Reach delivers scalable range that others can’t match in net power delivery, reliability in complex and noisy environments (from factories to the outdoors), and regulatory compliance.

“From making every sensor and optimization chip in every part of a warehouse or factory ‘always-on’ to breakthroughs in robotics, including medical robotics not previously possible because of power constraints, to eliminating the bulky power packs for augmented reality glasses, Reach’s biggest problem from a VC perspective is literally too many large market opportunities,” Ocko said.