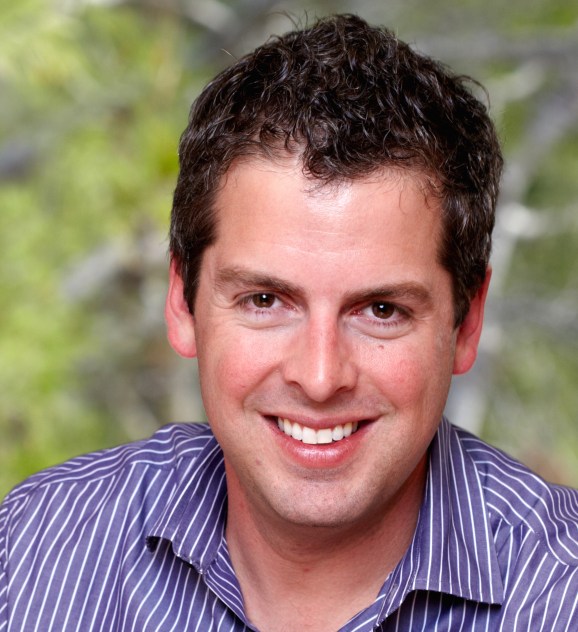 Microsoft head of product for Cortana Javier Soltero is leaving the company,

“We are grateful for Javier’s impact and strategic leadership over the last four years at Microsoft, and wish him well as he returns to his entrepreneurial roots. Bringing together all of our work in natural language, intelligence and assistance – including Cortana – enables us to innovate faster for developers, partners and customers,” said a statement shared with VentureBeat today.

Sources familiar with the matter initially shared the news with ZDNet.

1/ Some news on the work front…

I've made the decision to leave Microsoft. The past 4 years have been an incredible experience. I'm humbled to have been a part of building something that 100M+ users depend on every day and grateful to have worked with some amazing people.

Soltero was named head of product for Cortana in March, and was only beginning to roll out a vision of an assistant capable of handling users’ needs in environments beyond Windows 10 PCs like smart speakers, devices, and cars. The Amazon-Microsoft partnership to speak with Alexa in Windows 10 PCs and Cortana in Echo speakers launched in public preview in August.

In an interview with VentureBeat earlier this year, Soltero said he wanted Cortana to be a more multimodal and personalized assistant that continuously improves to help people get more out of their time.

Prior to being named head of product for Cortana, Soltero joined Microsoft in 2014 as part of the acquisition of his email company Accompli. He led the redesign of the Office mobile app before being named product lead for the Microsoft Office group.

Soltero’s departure appears to be part of a move of the Cortana team from the Microsoft AI + Research Group to Microsoft’s Experiences and Devices team led by Rajesh Jha.

The shakeup follows the departure of Windows chief Terry Myerson earlier this year as Microsoft turns more of its focus toward AI and the cloud.

Story headline and text updated 3:45 pm to reflect the fact that VentureBeat received confirmation that Soltero is leaving Microsoft and to include a statement from Microsoft and a tweet by Soltero.