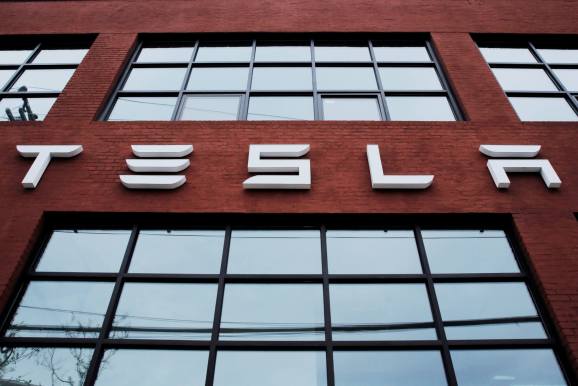 Tesla has announced its new chair, a little more than a month after news emerged that Elon Musk would be stepping down from the role as part of a settlement with the Securities and Exchange Commission (SEC).

Effectively immediately, existing board member Robyn Denholm will become chair of Tesla, though only last month she had started a new position as chief financial officer (CFO) at Australian telco company Telstra.

Denholm had previously served as chief operating officer at Telstra for nearly two years, before which she was employed in various executive positions at Sun Microsystems and Juniper Networks. 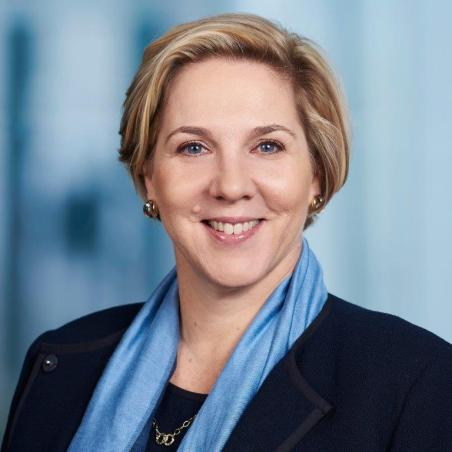 Denholm has acted as a non-executive director on Tesla’s board since 2014, but she will serve as chair on a full-time basis once her six-month notice period at Telstra has elapsed. Until then, Denholm will work both roles simultaneously.

“Robyn has extensive experience in both the tech and auto industries, and she has made significant contributions as a Tesla board member over the past four years in helping us become a profitable company,” said Musk. “I look forward to working even more closely with Robyn as we continue accelerating the advent of sustainable energy.”

Musk was forced to step down as chair of the board as part of a deal reached with the SEC in September, which also included a $20 million fine each for Tesla and Elon Musk. The SEC said Musk had misled investors with tweets that stated he was considering taking Tesla private and had secured funding.

Tesla added that Musk would be working closely with Denholm as she transitions into her new role at Tesla. Additionally, Denholm will leave her position as chair of Tesla’s audit committee until she officially departs Telstra next year.

“I believe in this company, I believe in its mission, and I look forward to helping Elon and the Tesla team achieve sustainable profitability and drive long-term shareholder value,” Denholm added.