Mozilla is introducing a duo of new experimental Firefox features today as part of its Test Pilot program.

As we approach the Christmas shopping period, and with the annual Black Friday sales extravaganza about to hit us like a sledgehammer, Firefox will allow online shoppers to track prices for specific products and receive alerts when prices go down.

Called Price Wise, the new feature allows Firefox users to manually add individual products to their watch list, see at a glance whether prices have fallen or risen, and click through to purchase if it’s the former.

When a price drops, a notification is automatically sent to your browser, and you can click regardless of what web page you are currently on. 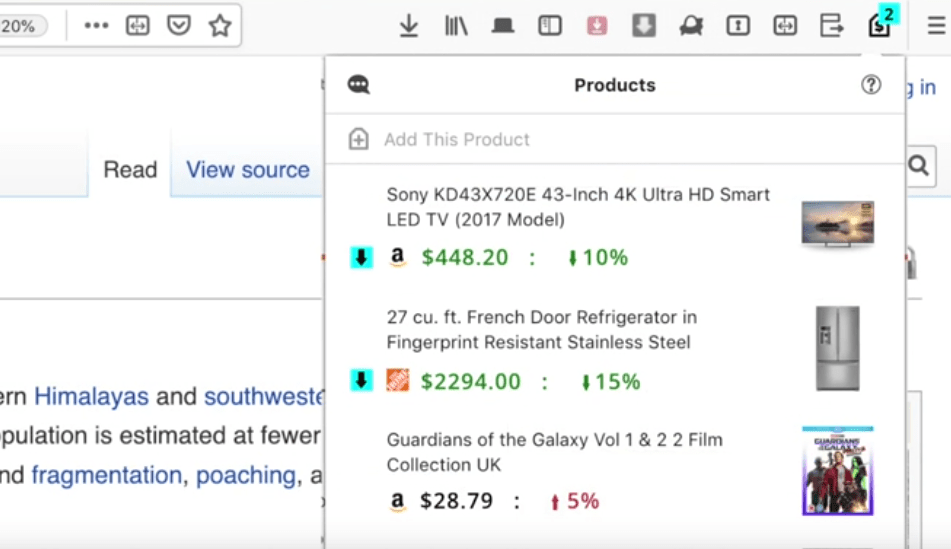 Elsewhere, Mozilla is also rolling out a new feature called Email Tabs as part of its early adopter program. While Mozilla already offers a service for bookmarking content to read later via Pocket, Email Tabs enables users to choose multiple tabs and send links to one or more of them to their Gmail address.

There are a number of options here. Users can choose to send links with screenshots, just links, or links with full articles. 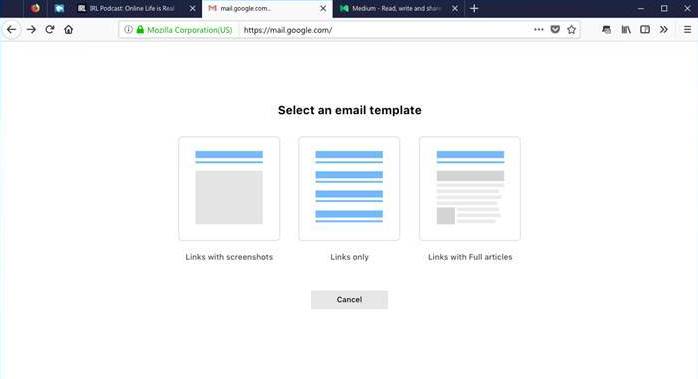 This feature lets you copy all your open tabs to your clipboard to share through Gmail, though Mozilla said it is working toward supporting more email clients in the near future. 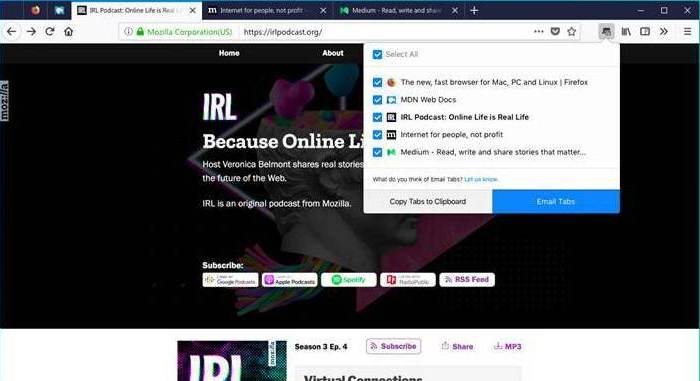 Mozilla launched its Test Pilot program back in 2016, allowing anyone to install an add-on to try out various early-stage features. For example, a few months ago Mozilla debuted a new Firefox extension that recommends content based on your browsing activity.

As part of today’s news, Mozilla revealed that a number of its Test Pilot experiments are graduating to become full-fledged extensions. These include Send, which enables you to upload and encrypt large files to share across the web; Firefox Color, which makes it easier to customize your browser by tweaking the background texture, text, icons, and toolbar, among other elements; and Side View, which lets you view two separate tabs in a single tab.