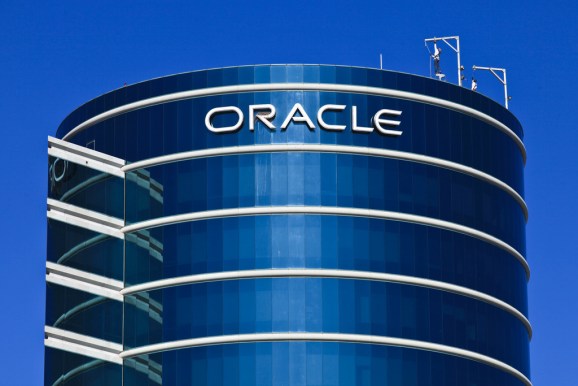 “In the past three years, Oracle has made significant progress in developing and improving high performance bare-metal offerings capable of providing on-premise customers with the options they need to move their HPC workloads to the cloud,” Clay Magouyrk, senior vice president of Oracle Cloud Infrastructure, said. “Our growing collaboration with industry-leading organizations helps ensure that Oracle Cloud Infrastructure continues to expand and offer the best performance at the lowest cost for the workloads that customers really need the cloud for.”

“With this new offering,” Oracle wrote, “[we] now provides large organizations with a complete set of solutions for any HPC workload, enabling businesses to capitalize on the benefits of modern cloud computing while enjoying performance comparable to on-premises compute clusters at a cost that makes sense for their business.”

More recently, Oracle and AMD jointly unveiled the first AMD Epyc processor-based instances on Oracle Cloud Infrastructure. Oracle claims that the Compute Standard E2 platform, which is generally available in bare metal and one, two, four, and eight-core virtual machine shapes, is the most cost-effective instance (3 cents per core hour) available on any public cloud.

A few include a new Key Management Service (KMS) that affords admins greater control over data encryption, plus a Cloud Access Security Broker (CASB) that monitors and enforces secure configurations; distributed denial of service (DDoS) shielding; and a Web Application Firewall (WAF) designed to protect against attacks on the web. Also in tow (in preview) is Oracle Autonomous Transaction Processing, an autonomous database cloud service that allows teams to deploy and manage projects in discrete cloud-like environments on Oracle Cloud.

By the end of 2019, Oracle Cloud Infrastructure will expand to data centers in Toronto, Chicago, Sao Paulo, Zurich, Middle East, Mumbai, Seoul, Tokyo, and Osaka, the company revealed at Oracle Open World, up from the four regions in which it’s available currently.

In September, Oracle reported $6.61 billion in revenue from its cloud services and license support segment, up 3.2 percent from the prior year. The company, citing research from Deloitte, expects customers to spend more than $57.6 billion on machine learning by 2021, up from $12 billion in 2017.