The outlets, which are located at 178 Court Street in the Cobble Hill area of Brooklyn and at 113 Ossington Ave in Toronto, are the only places where customers can presently finalize their North smart glasses order.

By way of a brief recap, North, under its former moniker, raised a large $120 million in funding back in 2016 from some big names, including Amazon’s Alexa Fund and Intel Capital. Last month, North announced its $999 Focals holographic smart glasses as the Canadian company rebranded from Thalmic Labs. That news followed shortly after it revealed it was ceasing sales of its first and hitherto only other product, the gesture- and motion-guided Myo armband.

Focals feature a built-in holographic display that shows information from your phone, such as messages, weather forecasts, and turn-by-turn directions, directly through the lenses. It also integrates with Alexa, so you can order an Uber, get calendar notifications, and request all manner of information by verbalizing your request.

Though you can reserve your pair of Focals online by paying $100, you will have to visit a brick-and-mortar outlet to complete your purchase given that they are customized to suit the head and eyes of each customer. From 11 a.m. EST today, those in Brooklyn or Toronto can do just that. 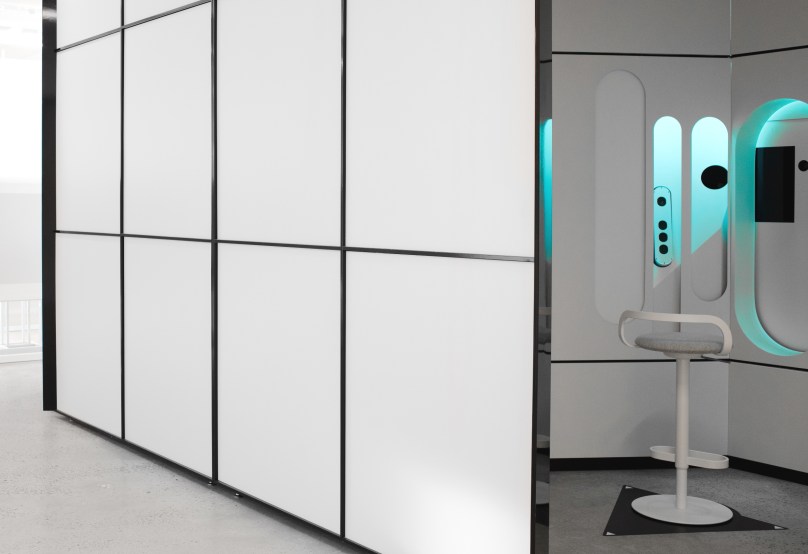 Above: A Focals sizing booth

The store isn’t just for fittings, however — anyone can visit to experience first-hand what the glasses are like, with dedicated “immerse stations” set up to give a glimpse of life inside a holographic world. 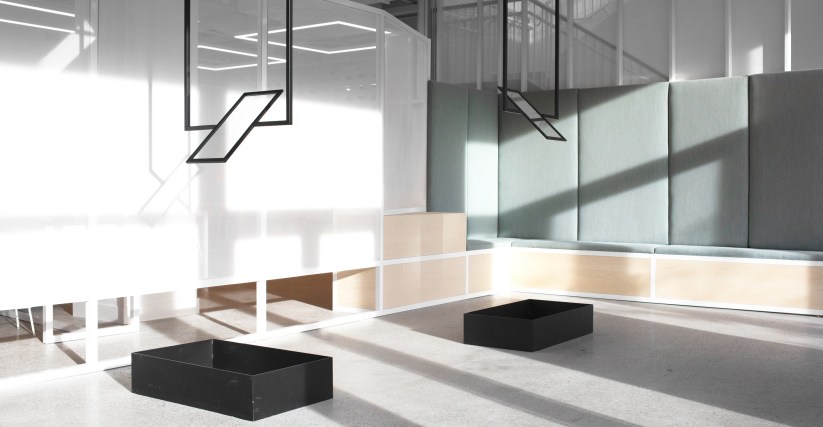 There are plans to launch further outlets too, and the company is actively inviting customers to register their interest in having a North showroom opened in their locale. To do so, you will need to pay a $100 deposit, and this will help the company gauge demand and prioritize which markets are next up.

“Brooklyn and Toronto are just the beginning for North,” the company told VentureBeat. “Those that place deposits will be first in line for Focals.”