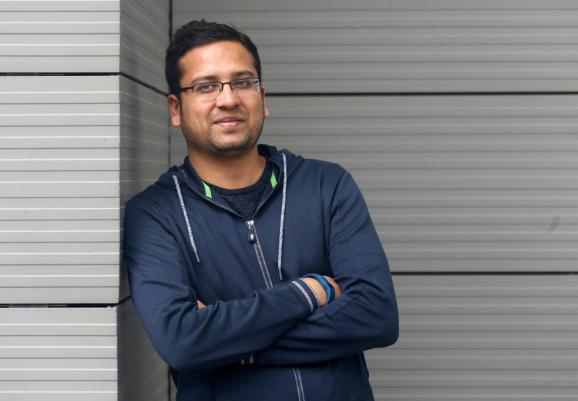 Bansal has strongly denied the allegations, the company said in a statement. Bansal and his representatives could not be reached for comment.

“While the investigation did not find evidence to corroborate the complainant’s assertions against Binny, it did reveal other lapses in judgment, particularly a lack of transparency, related to how Binny responded to the situation,” the company said.

“Because of this, we have accepted his decision to resign.”

Kalyan Krishnamurthy, who heads the company’s main Flipkart e-commerce operation, would now act as chief executive for a broader group of businesses including apparel websites Myntra and Jabong, the company said.

It was the U.S. retailer’s largest-ever deal and a major move in its efforts to oppose Amazon at home and abroad.

(Reporting by Nivedita Balu in Bengaluru; Editing by Arun Koyyur)