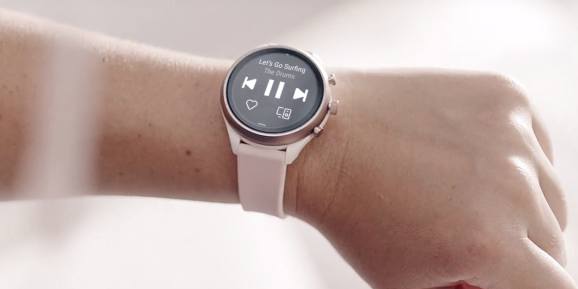 If you’re using one of the increasingly numerous Google Wear OS-powered smartwatches out there, there’s some good news: Google has today announced that a new “System Version: H Update” is coming, focused on improving the battery life and app responsiveness of prior-generation devices.

Four key features are included in the H Update, which is part of Wear OS 2.2, and two are battery-related. First, an updated Battery Saver mode lets the watch conserve power by displaying only the time when the battery life falls below 10 percent. Second, when the watch isn’t being worn, it can automatically go into deep sleep mode after 30 minutes of inactivity.

Google has also added a “Smart App Resume” feature across all apps, enabling users to return to wherever they left off in apps, rather than restarting them. Last, and arguably least, there’s now a two-stage power off feature — hold the power button until you get a confirmation screen to either power the watch off or restart it.

There’s only one piece of bad news in the mix. Google is saying the H Update is “progressively” rolling out to users “in the next few months,” as it will depend on watch manufacturers to implement and some devices “may not immediately be eligible for this update,” with some functionality varying by device. In other words, be prepared to wait a while and possibly be disappointed. But if your Wear OS watch maker’s on the ball, you could enjoy these improvements fairly soon.