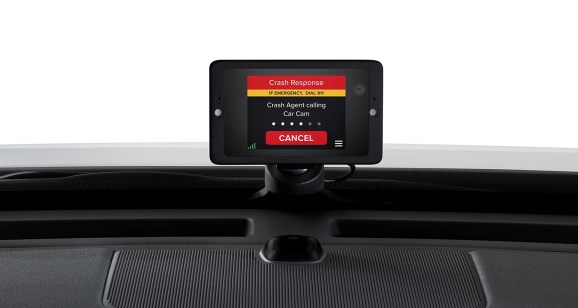 Owl Cameras, the company behind the connected dashboard camera that captures everything in and around your vehicle 24/7, is rolling out an automatic crash response service that will alert authorities if a crash is detected.

Founded out of Palo Alto, California in 2016, Owl has built a dashboard-mounted camera that delivers video footage directly to your mobile device, capturing everything from scrapes and crashes to break-ins, police stops, and anything quirky happening on the roads.

The camera can simultaneously film both inside and outside in HD. 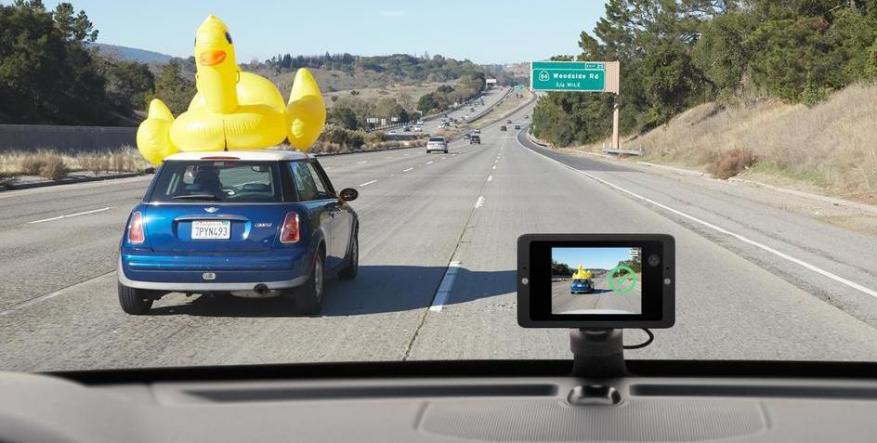 Owl sells its dashboard cam as part of a $349 bundle, which includes a one-year LTE Instant Video service that offers unlimited video alerts and 60 minutes of remote video-viewing per month. Once that year is up, users pay $99 for 12 months of access to the service. The camera still works without a subscription, but users can only access their videos over a Wi-Fi connection.

Put simply, if you want a live round-the-clock view of your car, you will probably need a subscription.

Now Owl is adding another monetization stream to its armory. Rather than bundling an automatic crash response service into its existing annual subscription, the company is charging an additional $79 per year for the feature. Owl is actively pitching its new service against the likes of GM’s OnStar, which offers a similar crash response service for $25 per month.

If the Owl cam detects a crash, Owl’s human agents check that the people inside the car are okay using the camera’s intercom system, and will then call 911 if emergency services are required. 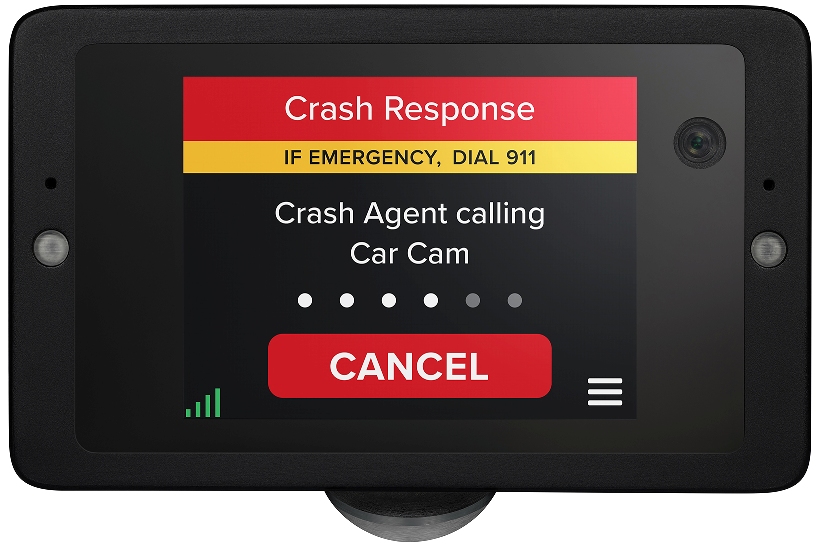 “With our new automatic crash response, Owl gives people the peace of mind of having live agents on call and ready to help in case of a crash,” said Owl founder Andy Hodge.

It’s worth noting here that although the Owl cam is designed to detect all manner of incidents, including break-ins, Owl will only call on the emergency services in the event of a crash. Users are already sent alerts if someone breaks into their vehicle, and for the most part they should be able to call 911 themselves.

Owl Cameras is helmed by some notable industry veterans, including CEO Hodge, who was among the first members of Apple’s iPod and iPhone leadership teams. And cofounder and CTO Nathan Ackerman worked at Microsoft for 10 years, where he most recently served as senior director of program management for HoloLens.

The company announced a $10 million round of funding back in August, which was in addition to the $18 million funding tranche it nabbed six months earlier.