Amazon’s continued growth as a retailer of virtually everything has been impressive, but some major brands — including Apple — have long complained about sales of knockoffs and otherwise unauthorized products through the Amazon Marketplace. Now that the dust has settled from a deal that will make Amazon an official Apple reseller, the consequences for independent Marketplace vendors has become clear. Their Apple products will be blocked from Amazon effective January 4, 2019, a change that is forcing some small sellers to move to rival eBay, cNet reports.

On the one hand, a deal between Amazon and Apple feels long overdue. As with prior holdouts Nike, Nintendo, and Sony, Apple’s broken relationship with Amazon has led to both spotty product availability and reports of counterfeited Apple accessories — notably including cloned chargers and cables. Now Amazon will have official access to the iPad Pro, iPhone XR, and iPhone XS in time for the holidays, though it will reportedly pass on certain competitive devices, such as Apple’s HomePod smart speaker.

On the other hand, the deal means Amazon’s Marketplace will stop listing Apple products from merchants that aren’t authorized Apple resellers. Amazon and other authorized retailers will apparently be the only ones allowed to sell new products through the Marketplace, and Amazon will continue to offer “Renewed” products from larger refurbishers with million-dollar sales volumes.

According to the report, the agreement will cut out everyone else,  including used device harvesters, smaller refurbishers, and repair shops — including respected merchants that have individually sold hundreds of thousands of dollars in Apple merchandise and paid tens of thousands of dollars in Amazon seller fees. Any inventory left in Amazon’s warehouses as of January 4 will be sent back to merchants at Amazon’s expense.

The situation illustrates how Amazon actually values its smaller and larger partners: It boasts about its network of 2 million independent sellers but abruptly cuts them off in order to win participation from major brands. Practically, such choices make sense to provide customers broader access to authorized, legitimate inventory, but they can hurt smaller businesses and limit customer access to used or older products.

eBay intends to win over displaced Amazon Marketplace sellers by offering them promoted listings and other support as part of the auction site’s strategy of offering products “of all generations and prices, from sellers of all sizes.” Like Amazon prior to this deal, eBay includes listings from a vast number of Apple product vendors whose products may or may not be legitimate, while offering buyers some protections against “not as specified” transactions to mitigate the risks of being scammed. 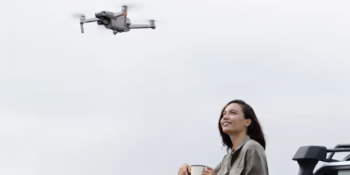 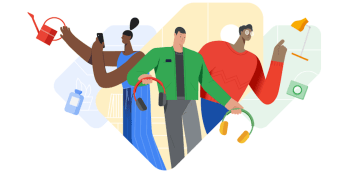 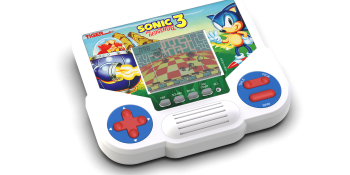