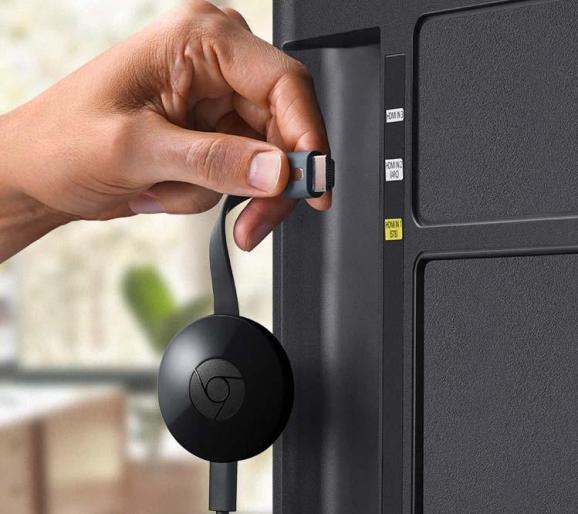 Google Home speakers and Chromecasts can now be included in a Home audio group for music, podcasts, or audiobooks, a company spokesperson told VentureBeat in an email. That means you can play a song on Spotify, iHeartRadio, or other streaming music services both through your television and through Home speakers anywhere in your house.

Audio groups are created within the Home app for iOS or Android smartphones.

Smart displays like the Google Home Hub and LG Xboom WK9 will be able to join groups in the coming weeks.

More Google devices working together in audio groups is just the latest line of changes made for Google Assistant. Last week, the Android Clock app got support for Google Assistant Routines, which means that when you wake up in the morning you can open the blinds, turn on the lights, start your morning coffee, launch a favorite voice app, or hear news updates. The voices of animated characters like the Teenage Mutant Ninja Turtles were also introduced for kid-themed alarms. Once an alarm goes off, the characters may tell jokes, share words of encouragement, or ask trivia questions.

The ability to reply to Broadcast messages, as well as recipe and news video recommendations for smart displays, was also recently made available.

Amazon’s Alexa has also made a series of upgrades in recent weeks. After being announced in September at an event where nearly a dozen new Alexa-enabled devices made their debut, Skype calls with Echo Show and Echo Spot speakers with a screen were made available for the first time today. The Music Skill API, which was made publicly available last month, will bring additional streaming music services like Tidal to Echo speakers.

Though features to control smart homes and answer questions about the world are part of the experience with intelligent assistants today, music continues to be the top use case for smart speaker users, according to analysis from voice app analytics company Dashbot.io.

The proliferation of features is no surprise, as the holiday season is the busiest time of year for the sale of smart speakers like Amazon’s Echo line and Google’s Home line of smart speakers. Unlike last year, the two will have to face new market entrants like Facebook’s Portal video chat devices, which includes Alexa, as well as Apple’s HomePod and, next year, the Galaxy Home with Bixby inside from Samsung.