Included in this week’s “Beyond VB” section is a blog post that got a decent amount of pickup in my Twitter feed this week. In it, Jeffrey Carter, cofounder of Chicago’s Hyde Park Angels and West Loop Ventures, gives his theory on why Chicago lost out on Amazon HQ2. His belief: Chicago is too much of a closed network — the same people are always working on the same entrepreneurship and business initiatives:

Our tech scene is infinitely better today than it was in 2007. When we started HPA, we were seen as interlopers. Outsiders. No one knew us. We were the nobodies nobody sent.

However, our tech scene can be awfully closed minded and tough to navigate from the outside. It’s a closed network. When politicians are giving away awards at awards ceremonies, you have a problem.

We lose entrepreneurs to the coasts because of this attitude. Outlier ideas are very unsettling. But those are the ones that can become blow out ideas. Uber should have started in Chicago. But, I bet if the Uber guy tried to raise a seed round here people would have looked at him like he had four eyes. Black car service on your phone? Random? Come on.

Anecdotally speaking, I’ve spoken with quite a few startup founders and ecosystem builders over the past several years who know that their startup community needs to be more inclusive to newcomers. But I’m curious to hear if you’ve actually see meaningful progress on this issue in your startup community. What’s worked and what hasn’t? This is an issue I plan to explore in future articles, so send me your thoughts and feedback via email.

Check out this video from Powderkeg on Nashville tech startup resources 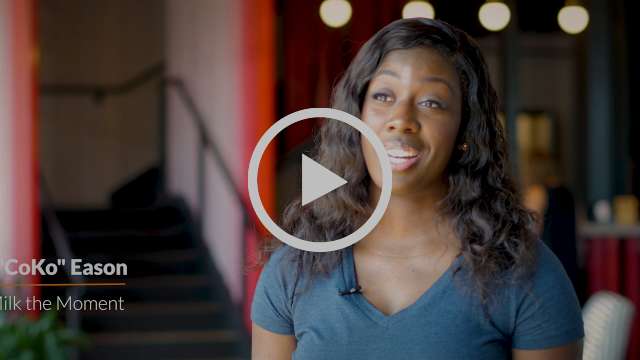 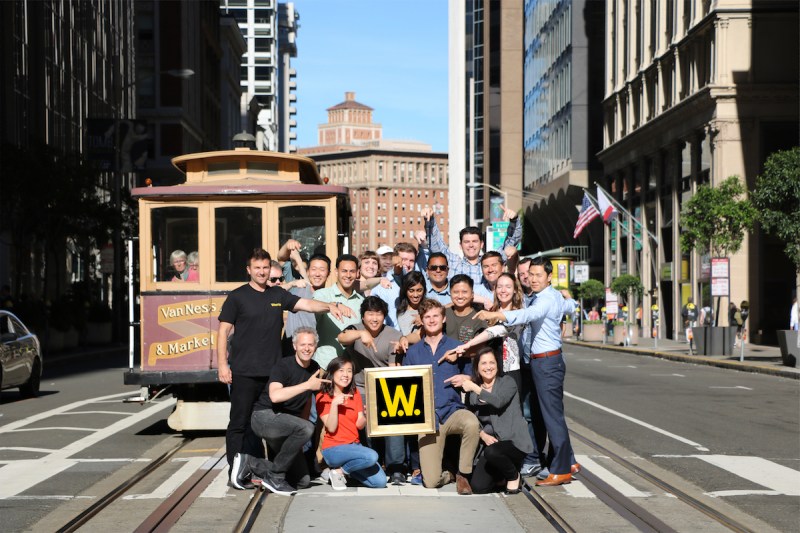 Above: Wonolo employees in San Francisco.

In the era of Uber, Postmates, and Taskrabbit, Wonolo wants to make it easier for large companies to find temp workers.

After Qualtrics’ $8 billion exit, here are 5 other Utah tech companies to watch

The next generation of Utah tech startups are raising venture capital sooner, from investors like GV, Y Combinator, and Insight Venture Partners. 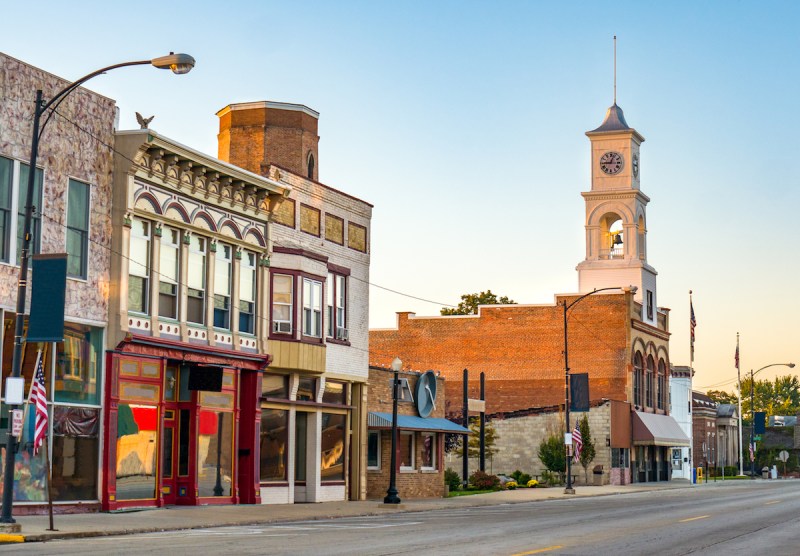 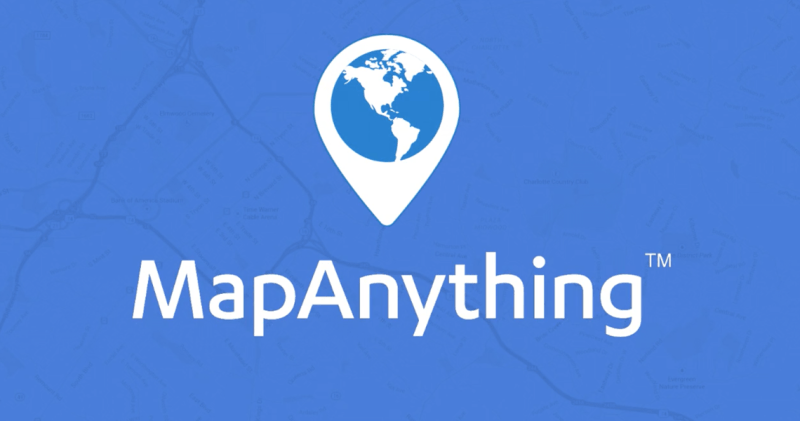 MapAnything, a location of things platform that layers intelligence on top of geographical data, announced a $42.5 million series C funding round.

The Biggest, Richest Cities Won Amazon, and Everything Else. What Now for the Rest?

Various approaches could lessen the economic shocks that globalization and technological change have delivered. Some might even be bipartisan. (via via New York Times)

Stop Complaining About Your Rent and Move to Tulsa, Suggests Tulsa

In an effort to beef up the city’s tech workforce, the George Kaiser Family Foundation is offering $10,000, free rent, and other perks to remote workers who move to Tulsa for a year. (via CityLab)

Why Did Chicago Lose Amazon?

It all depends on the goals of Amazon. Clearly, they weren’t looking at business decisions like logistics or to make sure their cost of doing business was low. DC and NYC have very high costs of living and very high taxes. (via Points and Figures)