Founded out of California in 2007, ChargePoint is among the biggest EV charging networks in the world, with more than 57,000 charging spots across North America, Europe, and Australia. Its latest cash injection comes 18 months after ChargePoint closed its series G round at $125 million, and means the company has now raised more than $500 million since its inception.

Though EV sales are still dwarfed by petrol and diesel globally, a growing push toward electric vehicles is slowly turning the tide. Cumulative EV sales passed 4 million units sales this past August, up from 3 million last year, while major automotive firms such as Volvo have committed their futures to electric or hybrids. China and Europe are among the markets leading the EV charge, but much of this future growth will depend on the availability of charging stations.

And that is where companies such as ChargePoint come into play.

A few months back, Google Maps started displaying EV charging stations from ChargePoint and Tesla, among other providers, which is just one of numerous moves that should help raise EV’s profile. Securing buy-in from the major players in the automotive and energy industries will also play a pivotal role in the future of EV.

“The broader energy and mobility ecosystem has recognized that we are at a tipping point in the generational shift to transportation electrification,” explained ChargePoint CEO and president Pasquale Romano. “Leading investors from automotive, utilities, oil and gas, and financial institutions are coming together to enable ChargePoint’s vision of an all-electric future as the mass adoption of electric mobility and the transition to electric fleets accelerate.”

Similarly, earlier this year San Francisco-based EV charging network Volta raised $35 million from GE Ventures and a number of investment vehicles such as the Invenergy Future Fund. Elsewhere, Shell Ventures led a $31 million investment in stealth electric car-charging startup Ample, which is setting out to build an “economical, rapidly deployable, and widely accessible platform” that leverages robotics and smart battery technology to deliver a full EV charge in minutes. 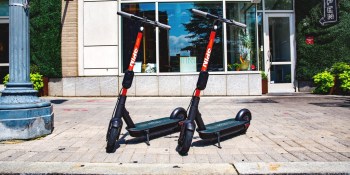 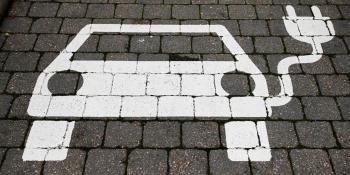 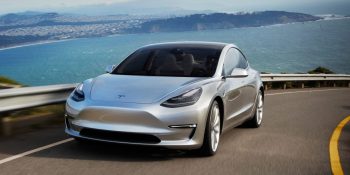