Microsoft today unveiled a redesign of its Microsoft Office icons, which were last updated in 2013. The new icons will begin rolling out across platforms where Office is available “in the coming months, starting with mobile and web.”

Microsoft says the new icons are “the result of many iterations, a lot of research and testing, and plenty of late nights and weekends.” They are supposed to emphasize how Office is transforming into “a collaborative suite that lets you work together in real-time from almost any device.” That includes the various AI capabilities the company has added to the suite, voice functionality, LinkedIn integration, the inclusion of Microsoft Teams, and so on.

“Today’s workforce includes five generations using Office on multiple platforms and devices and in environments spanning work, home, and on the go,” Jon Friedman, head of Microsoft Office design, explained. “We wanted a visual language that emotionally resonates across generations, works across platforms and devices, and echoes the kinetic nature of productivity today.”

Friedman offered a few details on the thinking behind the new icons:

These icons are part of a broader Office redesign that minimizes the ribbon. Knowing Microsoft, it will take quite some time before we see them everywhere, including Office 365 and Office 2019 (which the company has promised is not its last on-premises version). 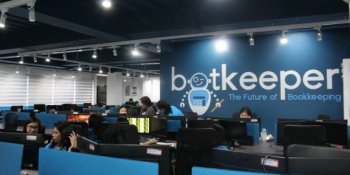 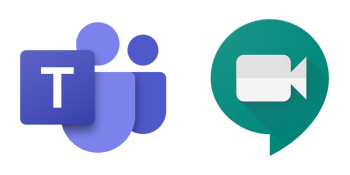 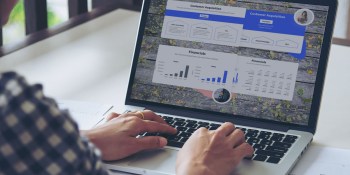