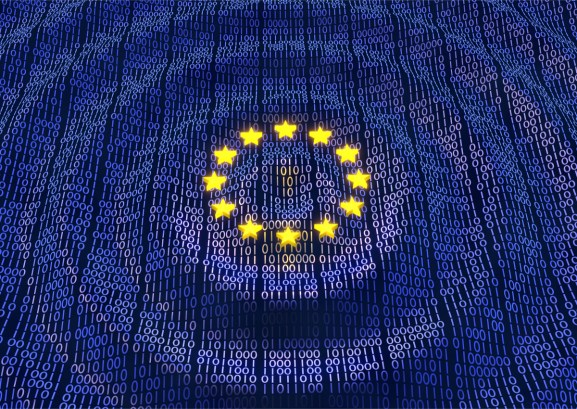 A new proposal by French and German officials aims to impose a 3 percent tax on digital advertising, a move no doubt targeted at Facebook and Google.

Those two companies control the lion’s share of the digital ad market, though certainly any online company that sells advertising would feel some impact. A draft of the proposal was obtained by Politico.

“We reaffirm our determination to establish a fair and effective taxation of large digital companies that will contribute to the modernization of our tax systems,” the declaration says.

For several months now, France has been leading efforts to get European Union members to embrace a digital tax on large online platforms. While France and other EU nations are trying to catalyze their own startup ecosystems and encourage international investments from tech companies, they are also frustrated that many of these tech giants have used various schemes to lower their tax payments. French officials have argued that rather than penalizing tech companies, the new tax would have been a way to level the playing field.

But the efforts met with hesitation, and in some cases, outright resistance. It was expected to fail in an EU vote today, according to Politico. So the new proposal takes a different tack: Rather than a tax on income, it would tax digital advertising sales.

The proposal will be presented to EU finance ministers this week. In the declaration, officials call on members to adopt the plan by March 2019 so it could take effect in 2021.