Next-gen pharmacy Alto Pharmacy has raised $50 million in a series C round of funding from Greenoaks Capital, Zola Capital, and Jackson Square Ventures.

Founded in 2015 after acquiring AG Pharmacy, a brick-and-mortar pharmacy which served San Francisco for more than 30 years, Alto Pharmacy is one of a number of online pharmacies to offer same-day prescription deliveries, in addition to related services such as medication management apps.

The company was originally called ScriptDash, but it rebranded as Alto last year alongside its $23 million series B round and expansion into Los Angeles.

With another $50 million in the bank, Alto said that it plans to double down on its U.S. expansion efforts, which will see it grow beyond San Francisco and Southern California. This will also include a new mail-order service for patients living outside busy cities.

Additionally, the startup also plans to branch out into “new products for chronic and complex therapeutic areas,” according to a statement issued today. 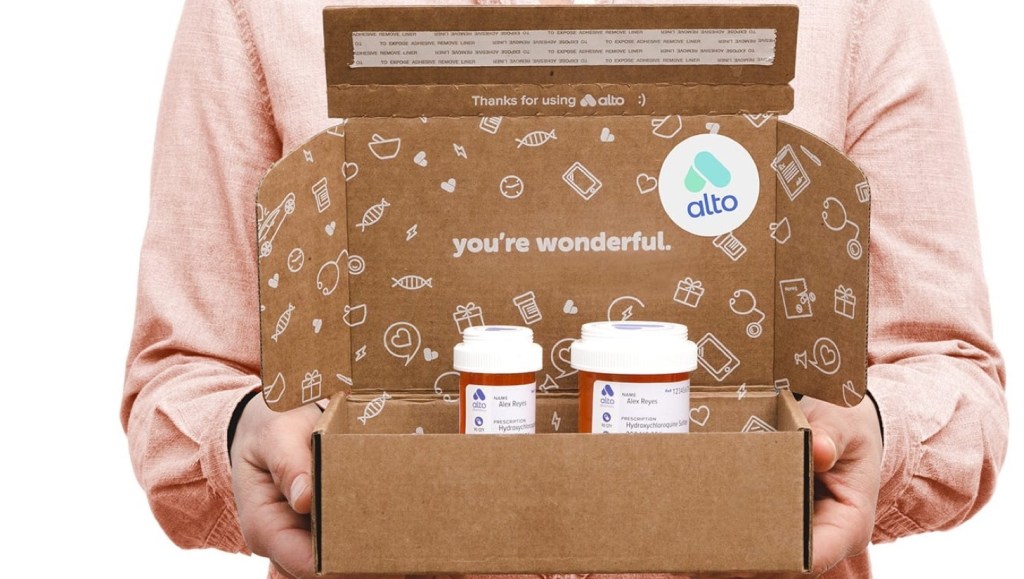 “In the past three years, we’ve proven that Alto’s model works for doctors and patients alike, reducing administration time for physicians while improving drug adherence rates for patients,” noted Alto cofounder and CEO Matt Gamache-Asselin. “Alto can cover the same geography as 400 chain pharmacy locations without the brick and mortar. This capital will allow Alto to reach more patients across the country and fill additional gaps in today’s pharmacy experience.”

This latest raise comes hot on the heels of the $50 million raise from New York-based Capsule, which offers a similar service to that of Alto. Shortly before that, Amazon revealed its intentions in the online health care realm when it snapped up Boston-based PillPack for a reported $1 billion.